The Land Transportation Franchising and Regulatory Board has issued permits to the Rural Transit Mindanao Incorporated (RTMI) to operate buses plying the routes of Cagayan de Oro to Cotabato City and vice versa.

As this developed, the regional office of LTFRB has prepared the documents for the opening of some units of Rural Transit Bus from Cagayan de Oro City, and through the town of Talakag Bukidnon, to the towns of Banisilan, Alamada, Libungan, Pigcawayan, Sultan Kudarat and in Cotabato City.

In a statement posted on FB, John Del Castillo, RTMI Manager based in Bulua, this city, said the citizens of both Cagayan de Oro and Cotabato City will no longer have difficulty, like travel time to Cotabato City and vice versa has been made shorter now.

"The citizens of two cities will no longer have difficulty in going here because the travel time has been shorter through the said route," Del Castillo says in a statement on Facebook.

It was also learned that the City Government of Cotabato has also entered an agreement to the entry of Rural Transit Bus. 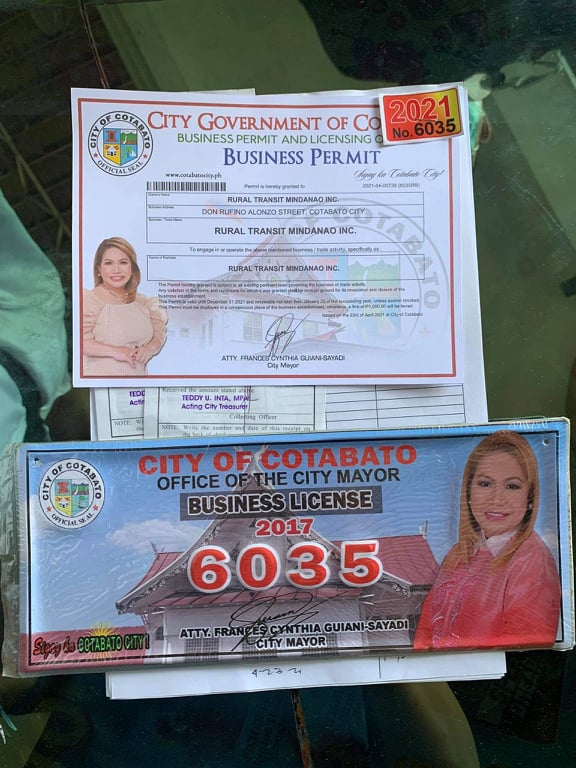