"Pangandoy," an Artsada exhibit slated on May 1-30 at Limketkai Mall

Artsada exhibit on May 1-30 at the 2nd floor of Limketkai Mall fronting Mark & Spencer features this painting of Arch. LITO BUSGANO

Youtuber Joel C. Escol strikes a pose with the Dumawe twins Isabella and Gabriella. They are part of the 50 beneficiaries of Covid-19 Project Noah. The twin's parents are among the poorest of the poor at Calaanan Relocation Site in Canitoan, Cagayan de Oro City.

Some of the beneficiaries of Covid-19 Project Noah who received milk and diapers.

CAGAYAN DE ORO CITY - Local artists in the city are slated to showcase their awesome talents and skills in visual arts during an art exhibit, which carries a theme "Pangandoy," (aspirations) starting May 1 up to May 30, 2021 at the second floor of Limketkai Mall fronting Mark & Spencer. 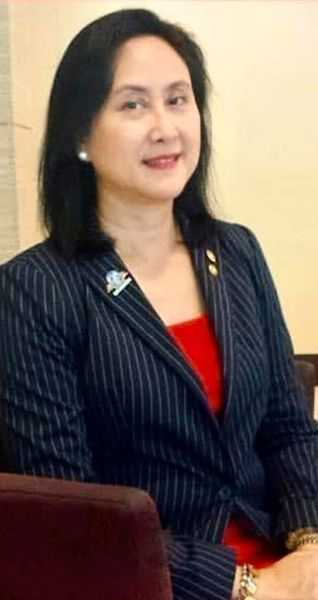 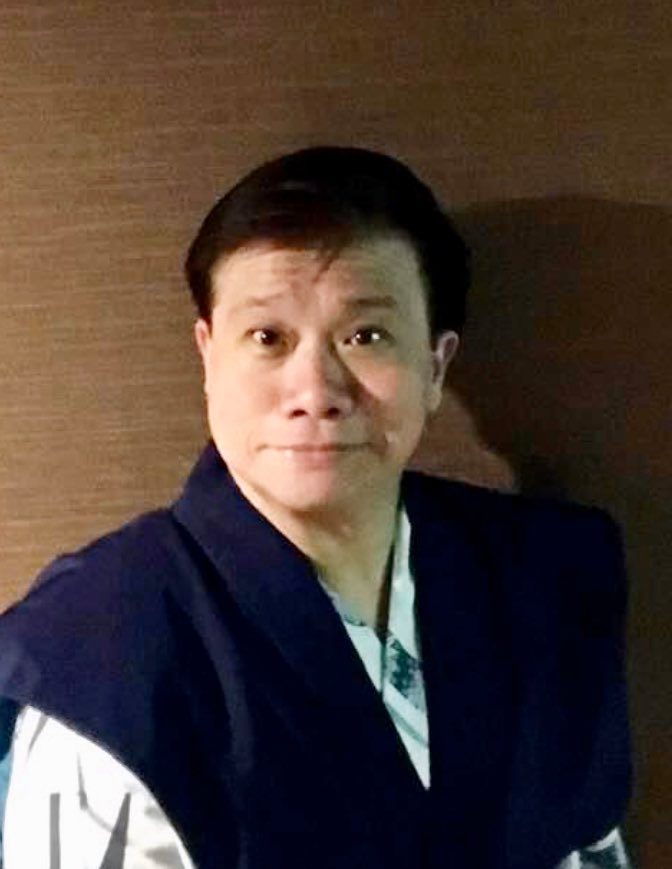 The formal opening of the exhibit on Limketkai Mall fronting Mark & Spencer will be at 4:00pm on May 1 and invited art collectors in the city and other areas are expected to grace the occasion, says Ed Palad, one of the city's rising star and in-demand visual artists, and adviser of the group.

Palad said various paintings, portraits, abstracts, and other mediums will be on display from the said date onwards. "Tanan members sa Artsada are expected to showcase their artworks."

Palad also announced that part of the proceeds and sales of the exhibit will go to "Covid-19 Project NOAH," which aims to provide milk and diapers to Covid-19 affected families at the city's relocation in Calaanan, the biggest and first relocation and housing project of the City Government.

ABOUT THE COVID-19 PROJECT NOAH

Covid-19 Project NOAH is an initiative of Youtube Vlogger and Influencer Joel Calamba Escol. The ultimate goal is to encourage people to help in supporting the milk and diaper needs of children in Calaanan Relocation Site in Barangay Canitoan, and other affected areas in the city, whose parents were retrenched from their works due to the pandemic. It also aims to help the children of informal workers like street vendors, market vendors, trisikad and motorela drivers who are the most affected workers in this trying time of the pandemic.

Most of the beneficiaries of Covid-19 Project Noah are also survivors of Typhoon Sendong which left thousands of residents dead and hundreds missing, and also destroyed millions of properties in the city many years ago.

Covid-19 Project NOAH has already distributed milk and diapers at the relocation with the help of friends and supporters of Influencer Joel Calamba Escol a.k.a Noypi Vlogger. 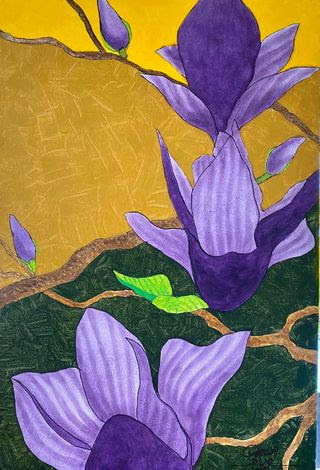 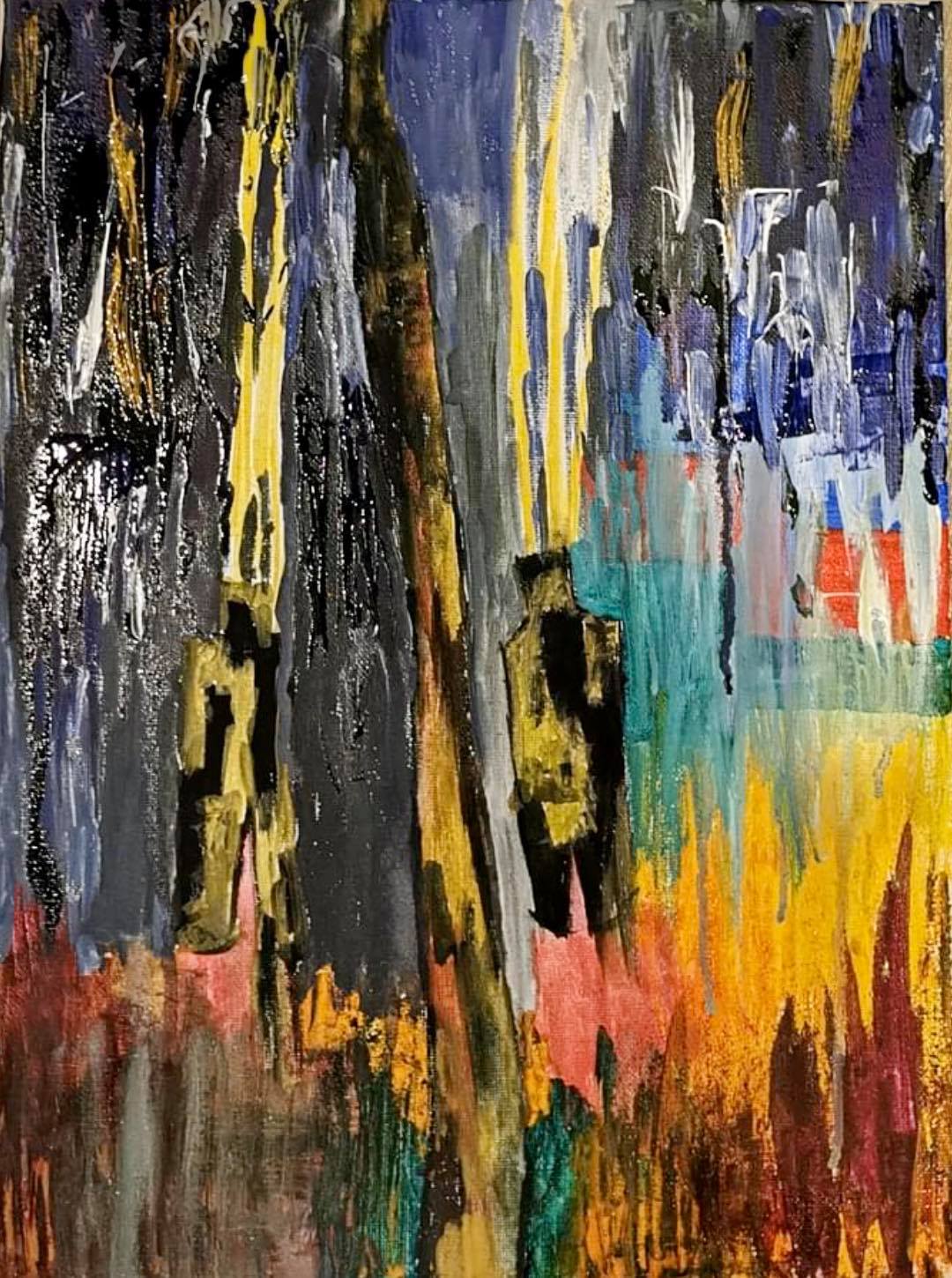 FEATURED PAINTING OF ATTY GEE LUMBAY ON MAY 1 ART OPENING 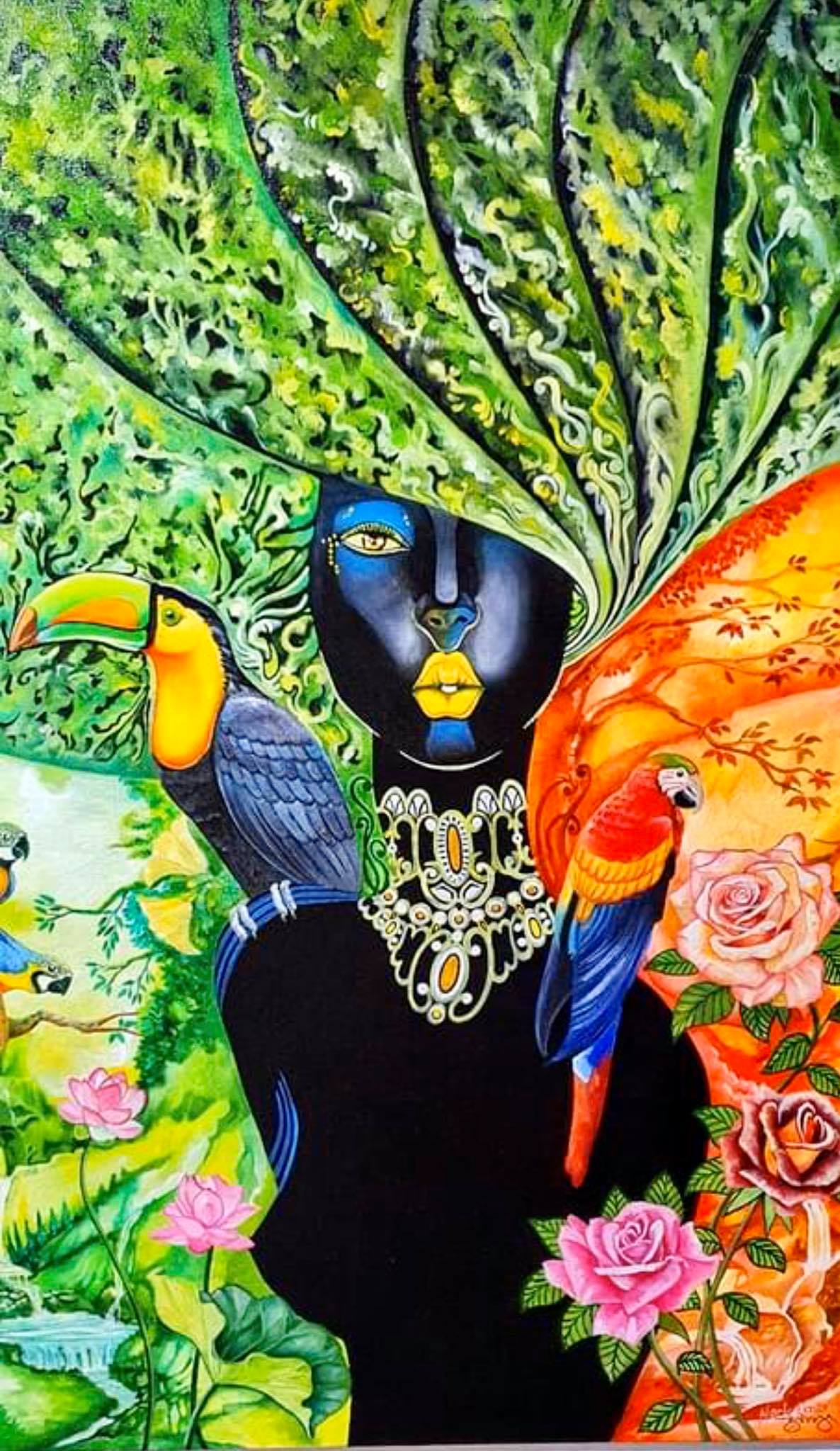 FEATURED ARTWORK OF MARK BAILO ON MAY 1 AT LIMKETKAI MALL

Yes, There is an Inverter Electric Fan!

Yes, There is an Inverter Electric Fan!