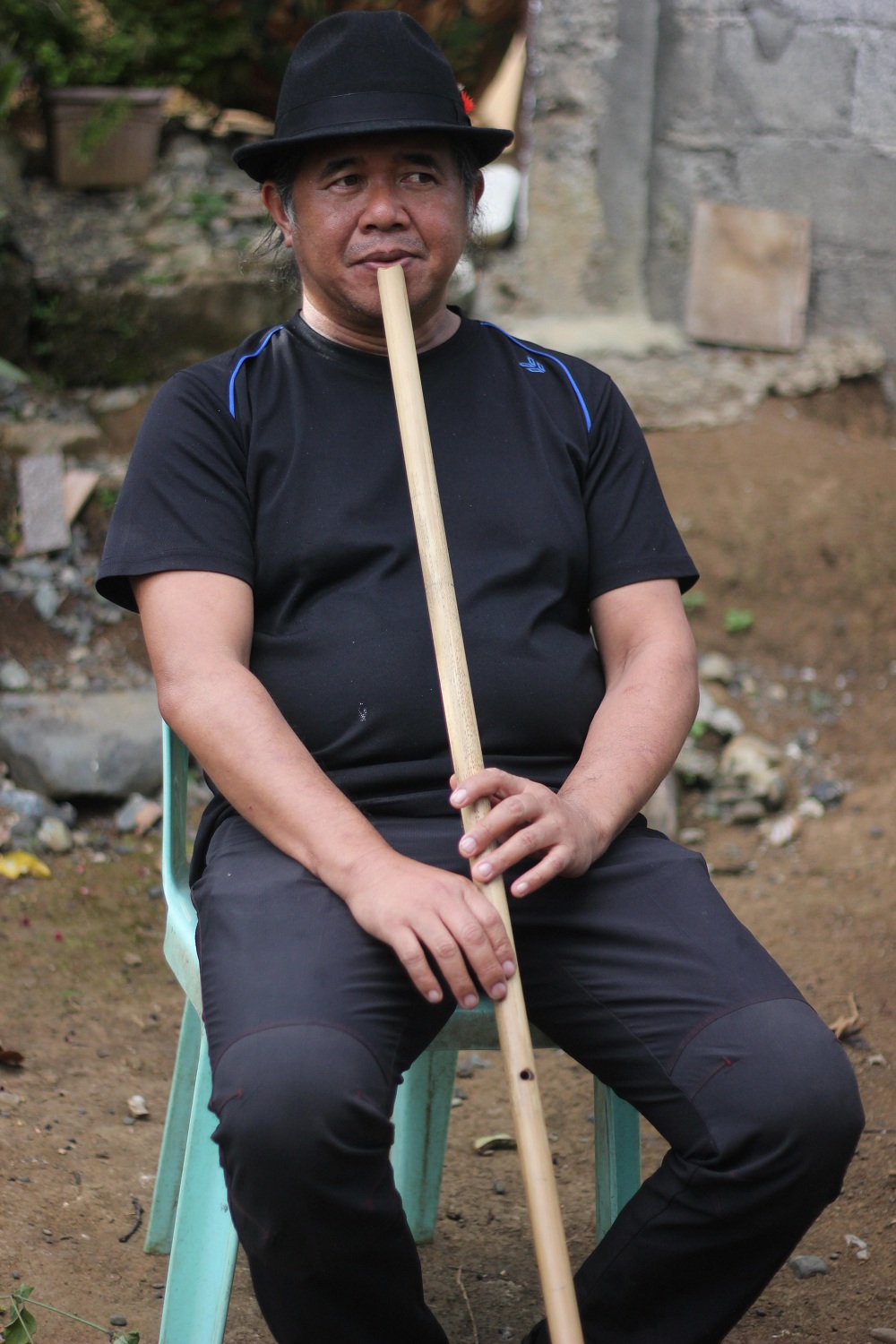 Saway has been keeping the Talaandig musical heritage intact by mentoring young members of their tribe. Community artists would always go to their Tatay Waway to learn how to play and craft their indigenous musical instruments.

“We use our traditional instruments to pray and connect with the Divine. Playing them is like opening a portal to the spiritual world,” explained Saway, who has traveled the world showcasing  the Talaandig’s traditional music.

“Despite the availability of tools that makes the production of bamboo musical instruments (BMI) easier, there are still issues affecting the durability of the instruments. There are times when our BMIs crack when brought to temperate countries. Some get infested by bukbok (powder-post beetle),” he noted.

Through the initiative of the DOST-Forest Products Research and Development Institute (DOST-FPRDI), a research program now aims to make better-quality BMIs.Ruel

The initiative is in partnership with UP Diliman’s Center for Ethnomusicology and the Philippine Normal University, and targets to develop technologies that can help people like Saway and other local BMI makers and users.

“We have been going around various indigenous communities and BMI production sites in the country to talk to key people and understand how important BMIs are in their local culture. We want to know how we can work together with them to improve these instruments,” said Program Leader Aralyn L. Quintos.

The R&D program seeks to develop technologies that will prolong the life of bamboo without affecting the musical instruments’ sound quality; standardize the production of selected BMIs; develop prototype design; analyze raw material sources and existing markets; and build a BMI processing facility.

According to Saway, long before their BMIs were mass produced, they have been traded for other instruments. He has crafted numerous BMIs, including the pulala (lip valley notch flute), tumpuy (chip-on-ledge flute), hulagteb (side-blown flute), takumbo (parallel-stringed zither) and bantula (slit drum).

“We have a lot of creative people here. The Talaandigs have been producing BMIs for a long time already, and I think we are ready for their mass production. What we lack, however, are technologies, particularly a treatment facility for bamboo,” ended Saway.

Living at the foothills of the Kitanglad Mountain Ranges in Bukidnon, the Talaandigs create music reminiscent of the rustling of leaves and the chirping of birds. And the DOST-FPRDI, together with its partners, is dedicated to helping them preserve their rich musical tradition. ###