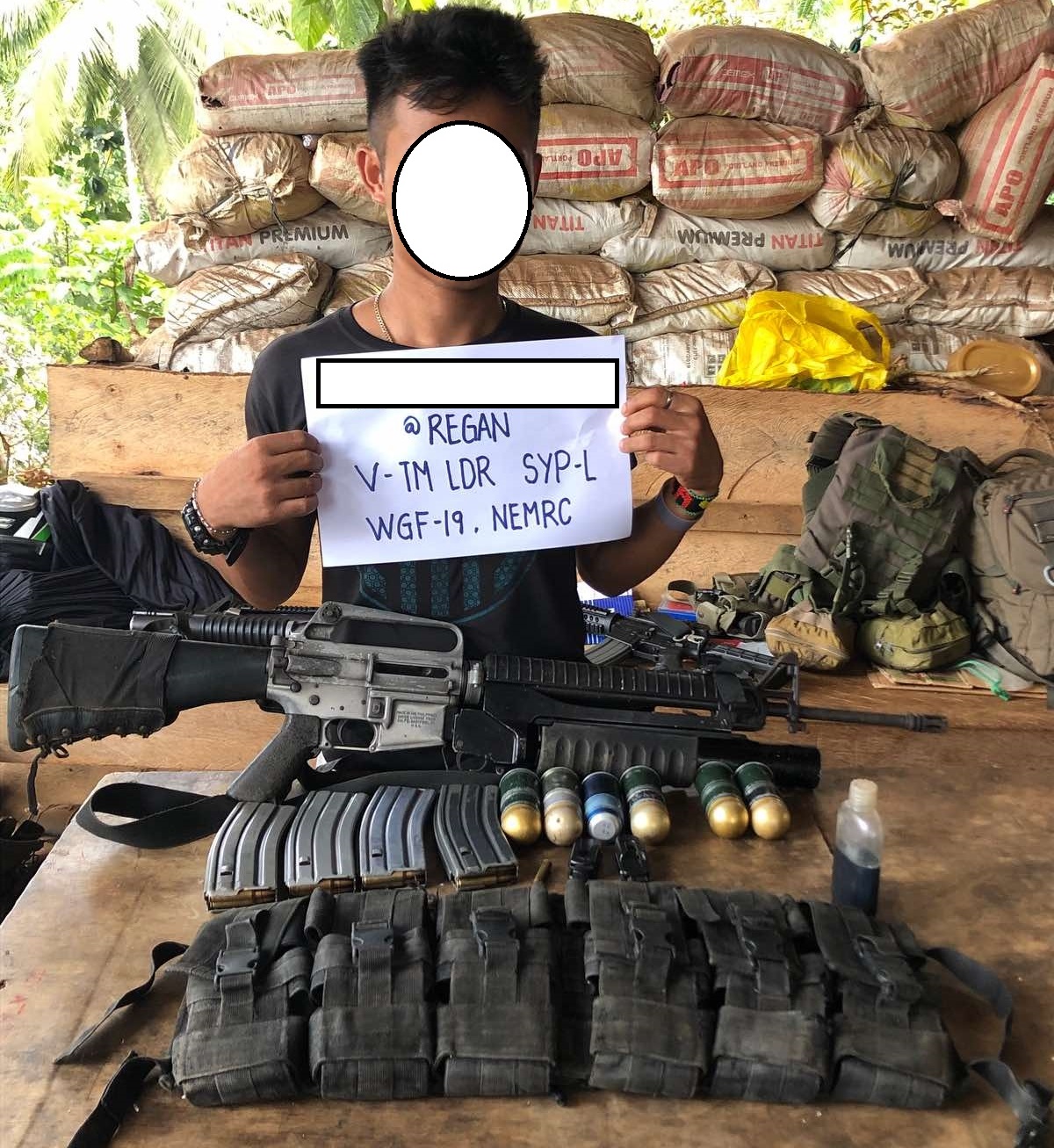 “CSP’sinformation drives about NPA deceptive tactics enlightened me. I regretted my decision to join them because I realized I wasted my time,” Regan said.

“As a propagandist of SYP-Lumad for 4 years, I was in charge of convincing IPs to join the communist armed struggle by agitating them using the existing issues affecting the tribe. I tell them that the only way to resolve IP issues is through armed rebellion because that’s what they injected in my mind,” he added.

“Without the support of the masses, their (CPP/NPA) political and armed struggle will not succeed. They pretend to help the poor but the truth is they do not want the issues to be resolved by. They hamper the development of IP communities so that they will have reasons to blame the government, agitate the masses to cause endless conflict,” he said.

“The Community Support Program really hurts the NPAs because it slows down their recruitment process and cut of their supplies. That is the reason why they desperately accuse the military of abuses even when there is none,” he ended.