Two Kagay-anon Booters in Azkals U22 Squad to SEA Games

Troy Uy Limbo now plays for the Sunderland RCA Football Club in the U.K.
Troy Uy Limbo in action for the Azkals Pilipinas U22 Futbol Squad

Two outstanding booters from Cagayan de Oro have been picked to join the Philippine Azkals U22 Futbol Team that will represent the country in the 2019 South East Asian (SEA) Games hosted by the Philippines.

JB now plays for the University of the Philippines (U.P) Maroon Booters Varsity Futbol team with whom he won a gold medal in the 2016 Unigames while Troy is studying at Sutherland in the United Kingdom where he plays for the Sunderland Ryhope Community Association Football Club  (Sunderland RCA FC) an English association football club, based in Ryhope, Sunderland, Tyne and Wear, currently playing in the Northern League Division One. Troy just turned 21 while JB will 21 next month. 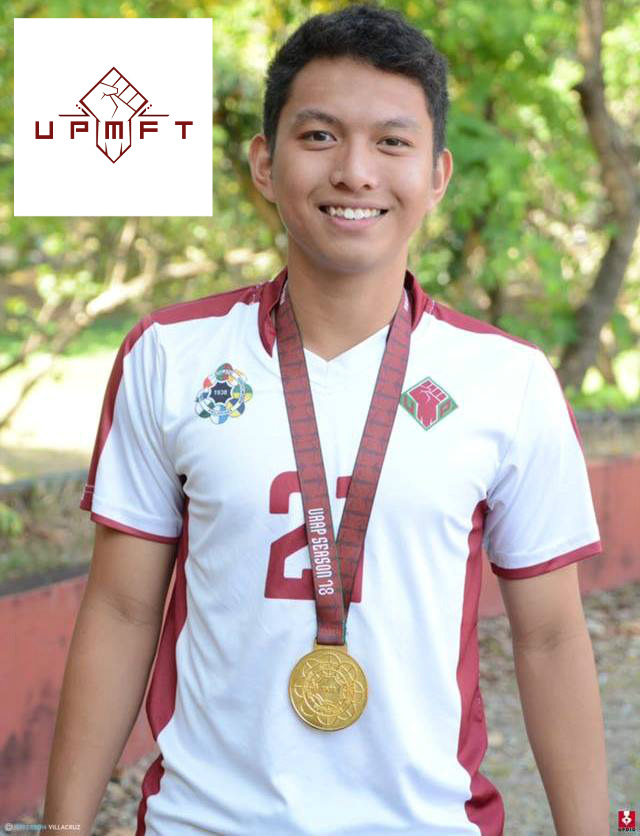 Troy is in the regular lineup while JB has been placed in the reserves list after the SEA Games allowed participating teams to bring in two players older than 22 years old to their lineup.

Thus, Stephen Schrock of the senior Azkals and Amani Aguinaldo of Ceres Negros were placed in the regular lineup with Schrock,  expected to don the team captain's armband for the U22 Azkals.

Justin Baas, who played for the Azkals' first team during the FIFA World Cup Qualifiers, was also called up for the final U22 squad, along with  Dylan De Bruycker (who played for Ceres Negros in the Copa instead of the U22 Azkals) Christian Rontini, and Dennis Chung.

Anthony Pinthus, who skippered for the Azkals in the 'Copa', rising star Jarvey Gayoso, and revelations Yrick Gallantes, Pocholo Bugas, and Chima Uzoka will headline the under-22 core of the Nationals for the SEA Games as confirmed by Assistant Coach Ernie Nierras on Thursday. 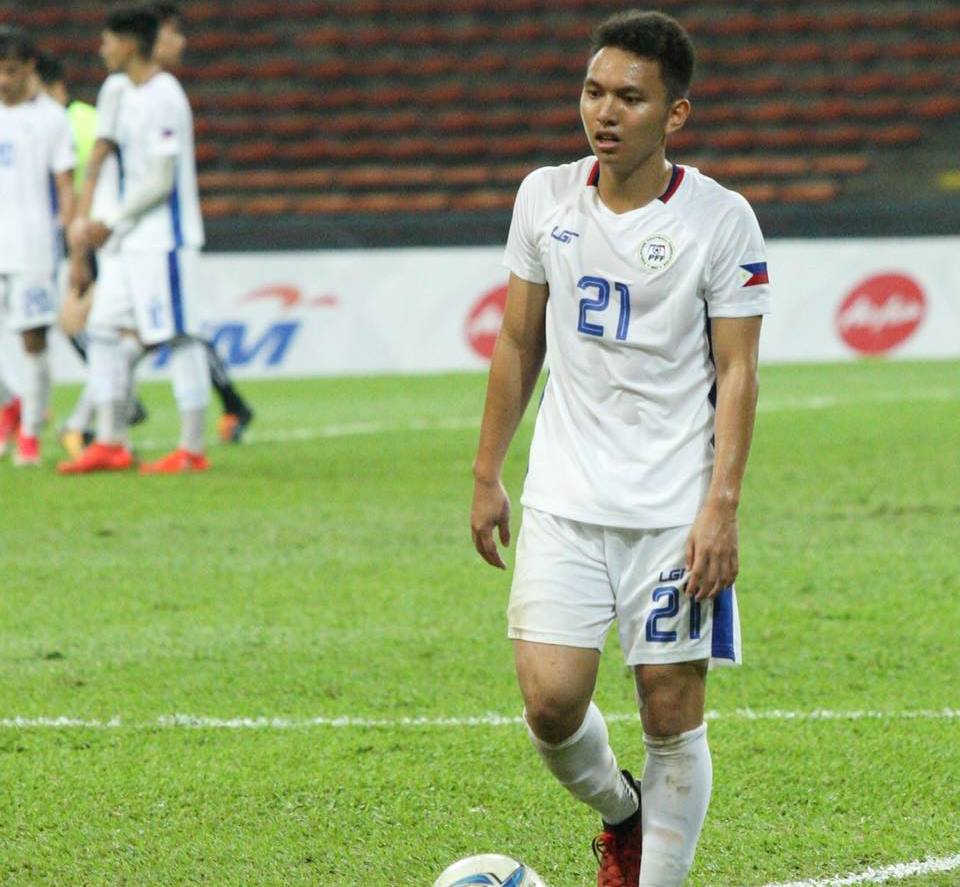 JB Borlongan wears No. 21 for the Azkals Pilipinas Futbol U22 Squad

To make room for Baas, De Bruycker, Rontini, Chung, Schrock, and Aguinaldo, AJ Arcilla, Poi Saldivar, Ivan Ouano, JB Borlongan, Jovan Marfiga, Dean Ebarle, and Fritz Brigoli (who were all part of the U22 Azkals' Copa team) were placed in the reserves' list.

The Azkals start their quest for gold on Monday, Nov.25 vs. Cambodia 8PM at the Rizal Memorial Stadium.

They will next play Myanmar 4PM on Wednesday, Nov 27 at the same venue; Malaysia 8PM on Friday, Nov 29 still at the same venue, before winding up their sked vs. Timor Leste 4PM at the Biñan Football Stadium. (with a report from PNA) 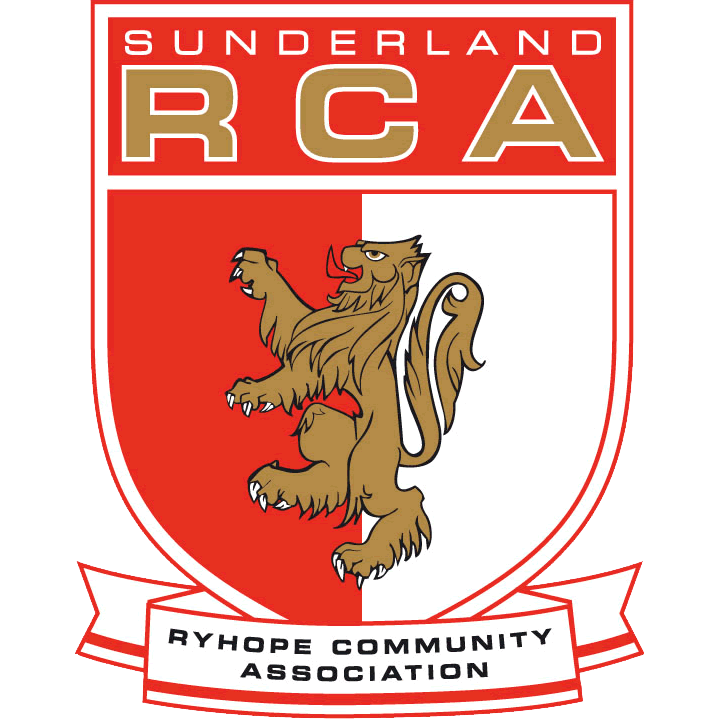