HELP FOR BABIES. Some of the Moms cried for their babies milk and diapers. But thanks to the generosity of Joshua Calderon who responded to their needs at the right time. - Photo by Julie Pear Naga 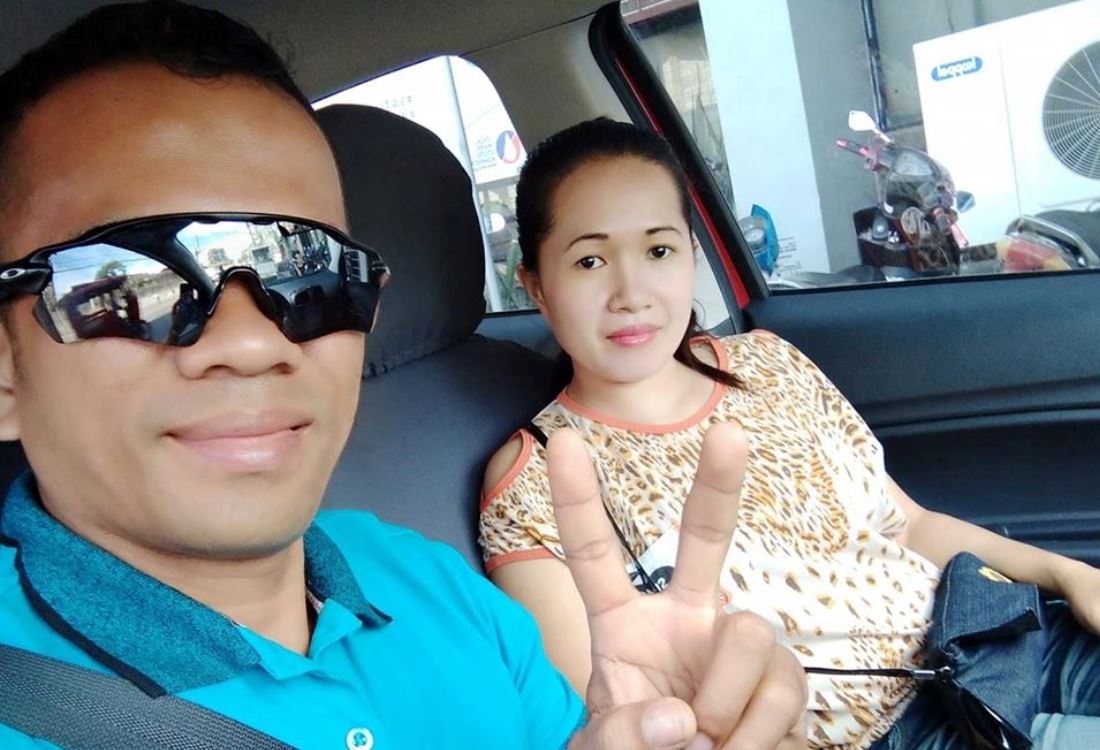 PICTURE PERFECT. Portrait of a generous and kind-hearted Joshua Alforque Calderon and his lovely wife. In this trying times of the covid-19 pandemic modern heroes are born and legacies were also made.

In this trying times of the covid-19 pandemic which shocked and shaken the world, heroes are born and legacies were made.

In Luzon and Metro Manila, many moms have cried for their kids' milk and diapers. Moms asked for help from relatives and friends as they have emptied their pockets due to lockdowns and quarantines, which prompted their husbands to stop working and provide no more.

Thousands of Filipinos who only depended on a daily income to survive have been in the dilemma of looking for money to buy for food, as the government's response is too late. The sad part is that, you were stayed home for a month and the barangay official only gave you 5 kilos of rice and some sardines and noodles. How would a family of three survive this crisis?

But the good news is, In this trying times of our lives heroes are born and legacies were made too. Many good people with a big heart responded to the call of supplying for the milk and diapers of families in many parts of the countries. Other good samaritans also gave vegetables, chickens, eggs and many more, which could help the family survive the rising crisis of food.

In Cagayan de Oro, one of those who responded to the call for food, milk and diapers was a philantropist Joshua Alforque Calderon. In his own little ways and resources he gave rice and small amount of money to the "people in distress in the city."

The family of Vanjoe and Enday Lantuyan were recipients of the milk and diapers that Mr Calderon offered to help. 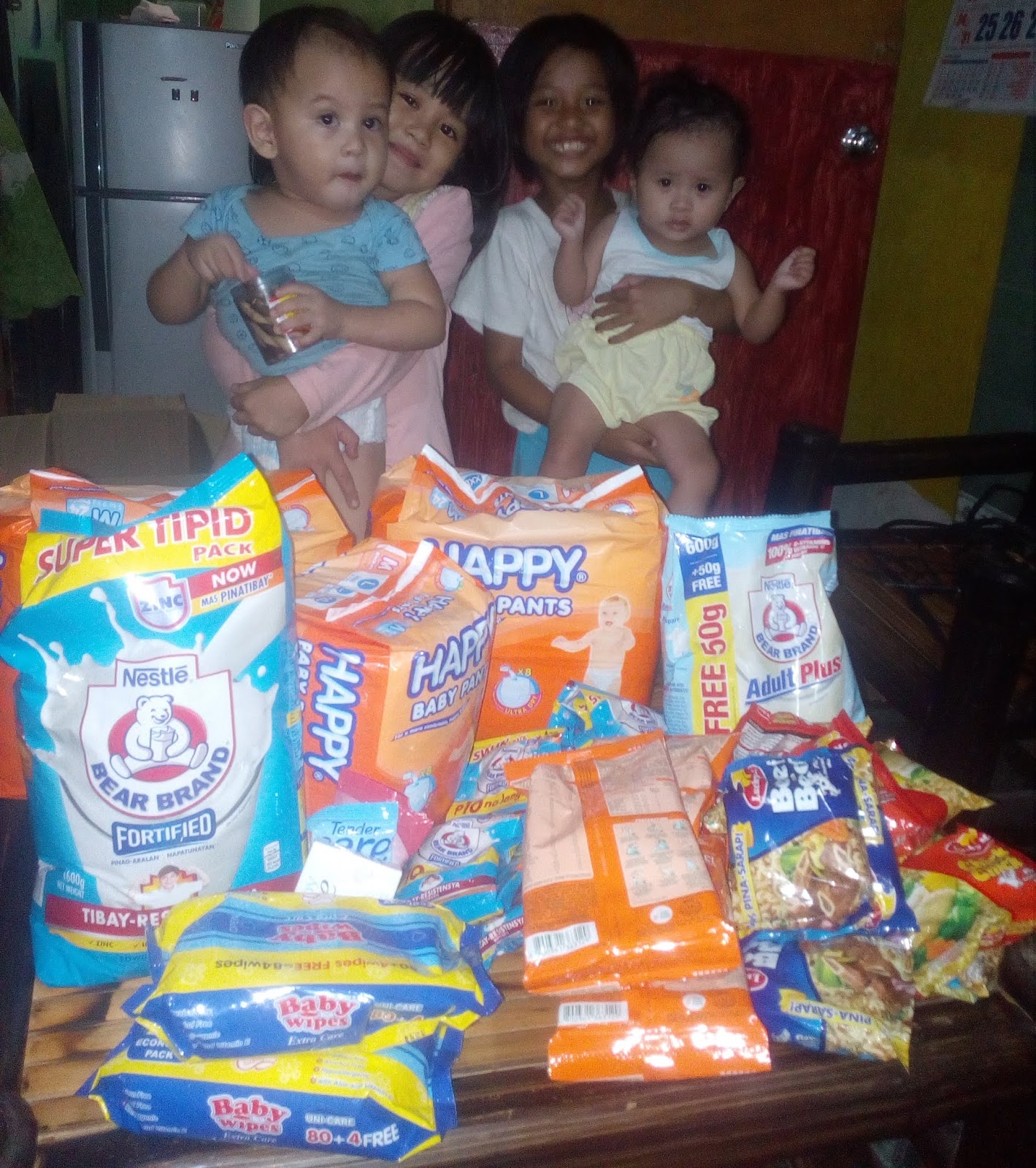 Julie, for her part says, she was also emptied since her husband has no work at the moment. "Ako pud galisod na pud asa nami ug pang gatas ug diapers nga walay trabaho akong bana. Mahuman na unta ning covid oy! was Julie's only hope and prayer to stop her predicaments of surviving so hard in this trying times of the pandemic.

Enday Lantuyan and Julie's sentiments have reached to the Philantropist Joshua Calderon and like he did in other people who are worthy to be helped, the good man of the masses never hesitated to offer some help.

In the afternoon of that same day, Joshua Alforque Calderon responded by sending P5000 for the kids' milk and diapers and other needs of the families of Vanjoe and Enday Lantuyan.

Philantropist Joshua Alforque Calderon have also given rice to the poorest of the poor sector in society affected by the pandemic. Read more stories of Jushua's act of kindness and generosity in Cagayan de Oro, as well as his team in the whole of Luzon, Visayas and Mindanao. Long live the Philantropist in this trying times of the pandemic!

OTHER STORIES YOU CAN READ FOR JOSHUA

TIME TO SHINE FOR JOSHUA CALDERON