Community leaders from the local government and people’s organizations are unanimous in their praise for the recently concluded 5th Cagayan de Oro Chinese New Year Festival held in this City of Golden Friendship from January 20-27, 2020. 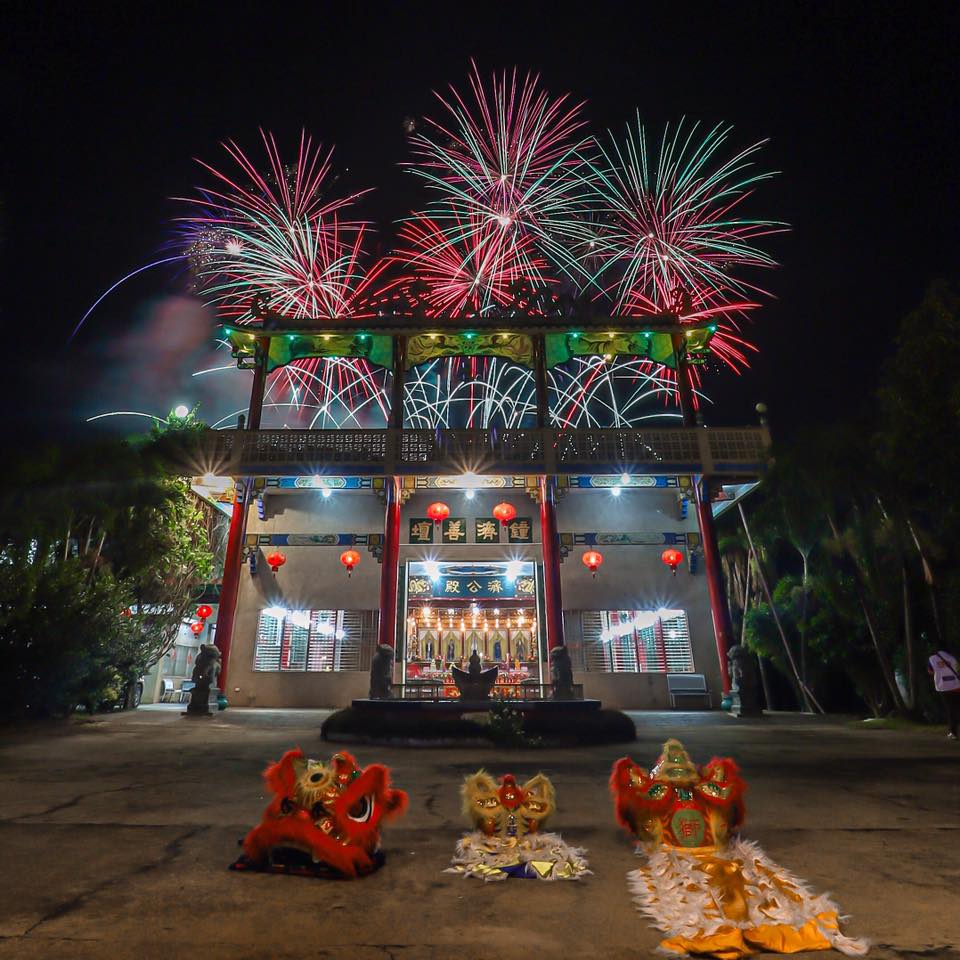 The City Government through the Tourism and Cultural Affairs Office, the Cagayan de Oro Filipino-Chinese Community of 21 organizations and shopping malls put together a full calendar of events covering the Chinese Lunar New Year culture and traditions, performing and visual arts, culinary festivals, and Dragon Boat Races enjoyed by residents and visitors alike.

“The celebration of the recent Chinese Lunar New Year was magnificent and amazing, thanks to the concerted efforts of the entire Cagayan de Oro community, Chinese and non-Chinese! Congratulations to everyone!” said City Mayor Oscar S. Moreno.

Besides coordinating the launching program and festival events, the city government also held a Chinese Food Festival at the City Hall Mini Park and a daily Symphony of Lights at Gaston Park as its contributions to the week-long celebration.

As a show of amity and fellowship with the Filipino-Chinese community, Moreno also led a delegation of city hall officials who attended the New Year’s Eve rites on January 24 at Bell Church Cagayan de Oro where he was accorded the traditional honor of lighting the first incense stick that would grant his wish for the New Year.

“This year’s festival had more events and largely organized by partner organizations and malls. Presentations from participating schools have leveled up. Chinese Cosplay was well participated and higher performance quality. As ever, the Filipino-Chinese community has been most supportive in this celebration,” San Juan noted.

This year also marked the first time a foreign delegation led by Edwin Hou, Vice Chairman of the Stanley Dragon Boat Association of Hong Kong attended the festival. The delegation was in town to help officiate the 2nd Spring Festival Dragon Boat Race and conduct training for local race officials.

“I did not expect Chinese New Year to be celebrated so festively outside of China,” Mr. Hou remarked, who admitted it was his first time to experience the Spring Festival outside Hong Kong and China. 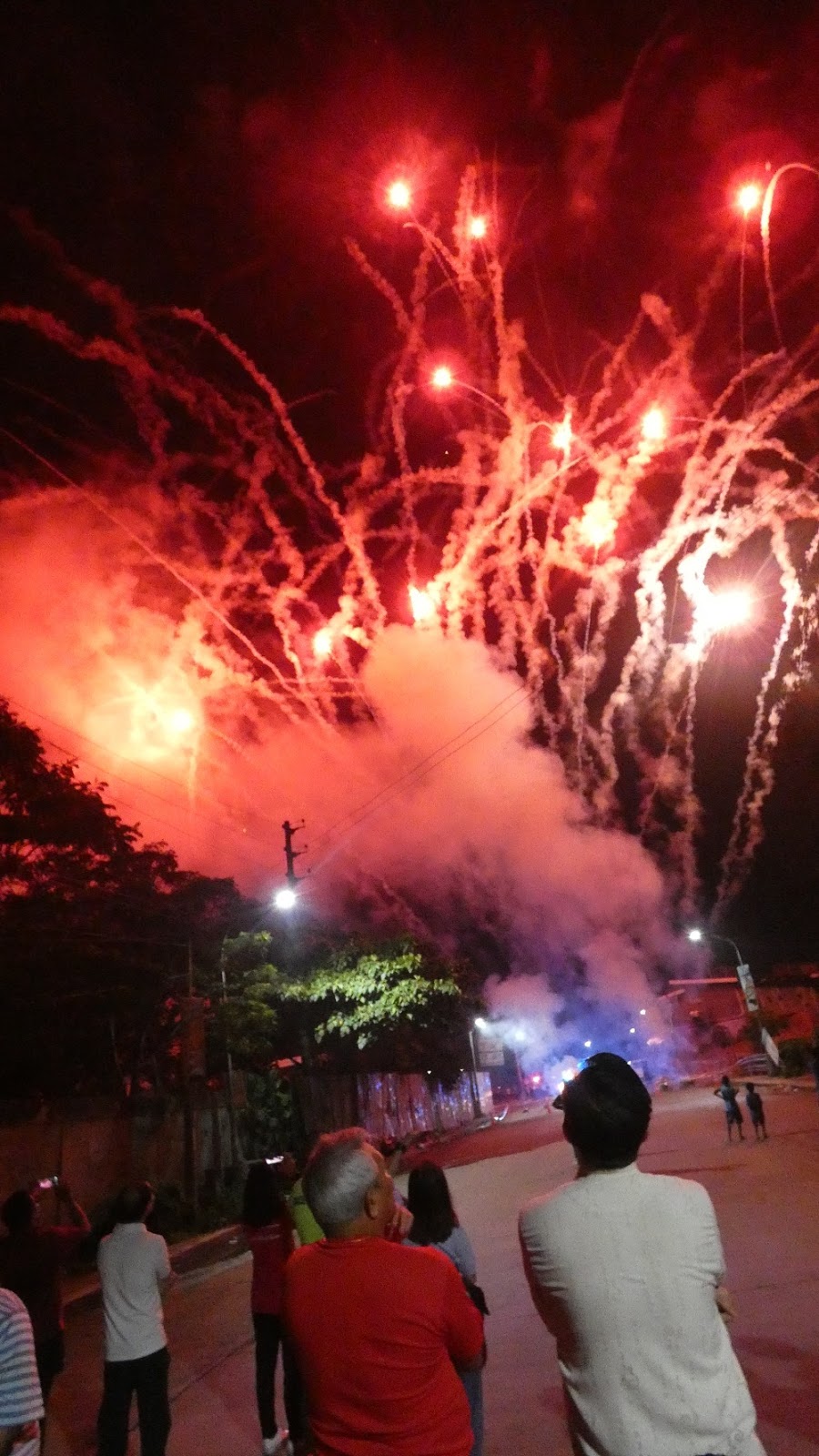 The Misamis Oriental Filipino-Chinese Chamber of Commerce and Industry, Inc.  (MOFCCCII) which has been instrumental in organizing this annual festival started in 2016, was similarly ebullient in their praise.

“This is the fifth year that the Chinese New Year is celebrated with festivity in Cagayan de Oro City-all due to the efforts and good intentions of Hon. City Mayor Oscar Moreno and his vice mayor Hon. Rainier Joaquin Uy,” said Simon L. Ching, MOFCCCII President, during the January 20 launch of the festival at Gaston Park.

“This simply shows that the government treasures its relationships with the Filipino-Chinese Community and that the friendship between the Filipino and Chinese community is paramount to the success of the city as a whole. I would like to take this time to thank the city government for its continued efforts to foster this friendship and that we can continue to grow it together.”

Moreno was similarly upbeat in his recognition of the Cagayan de Oro Filipino-Chinese community not only for the success of this year’s festival, but for their invaluable contribution to the progress and prosperity of the city and Northern Mindanao.

“I want to thank the Chinese community not only in Cagayan de Oro but the whole of Mindanao. Mindanao has had a period of brutal and cruel conflict. I’m sure in the past your forefathers could have though seriously of relocating elsewhere to find a more peaceful place. But they decided to stay on and remain permanently here in Cagayan de Oro and Northern Mindanao, and that to me is a very heartwarming vote of confidence for the people of Mindanao,” Moreno said.

Cagayan de Oro has consistently ranked among the top 10 cities in regional competitiveness since the inception of the rankings, ranking 5th in the latest 2019 edition. “

“It’s now up to us to take avail of the good peace and order condition to catch up, or even go higher than the national average. Mindanao has exhibited consistent growth, particularly Northern Mindanao and the Davao region. And Socsksargen is catching up. Caraga and Zamboanga peninsula are also picking up. We are hopeful and confident the BARMM would be able to catch up with the recent peace initiatives that had been finalized, “he added.

“We wish to thank everyone for making Cagayan de Oro the way it is today. I would like to thank the community, particularly the Filipino-Chinese community, for being one with us in looking for a better tomorrow that will be enjoyed, not just by a particular sector, but by everyone here in Cagayan de Oro, and Northern Mindanao,” Moreno said in acknowledgment. 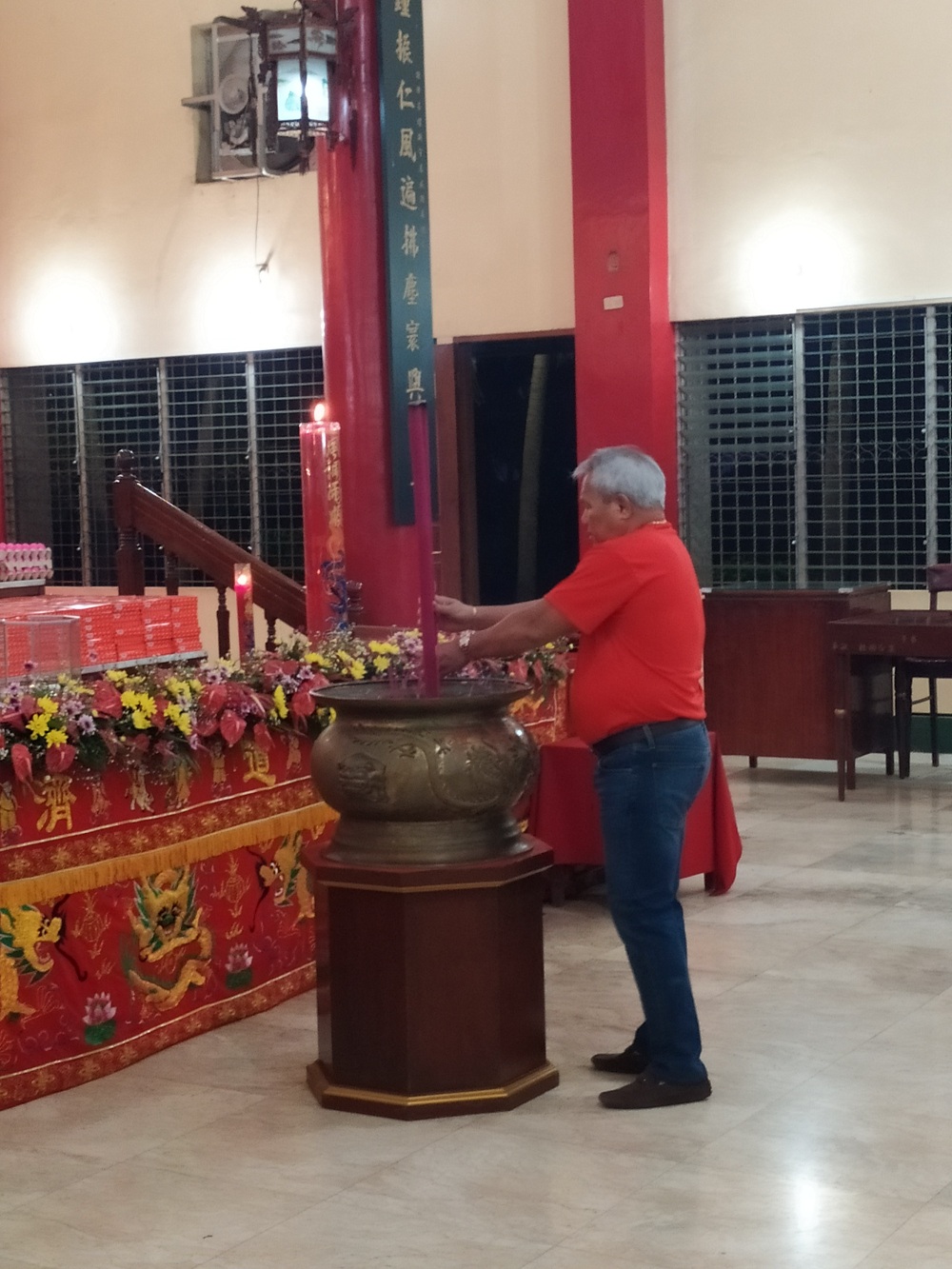