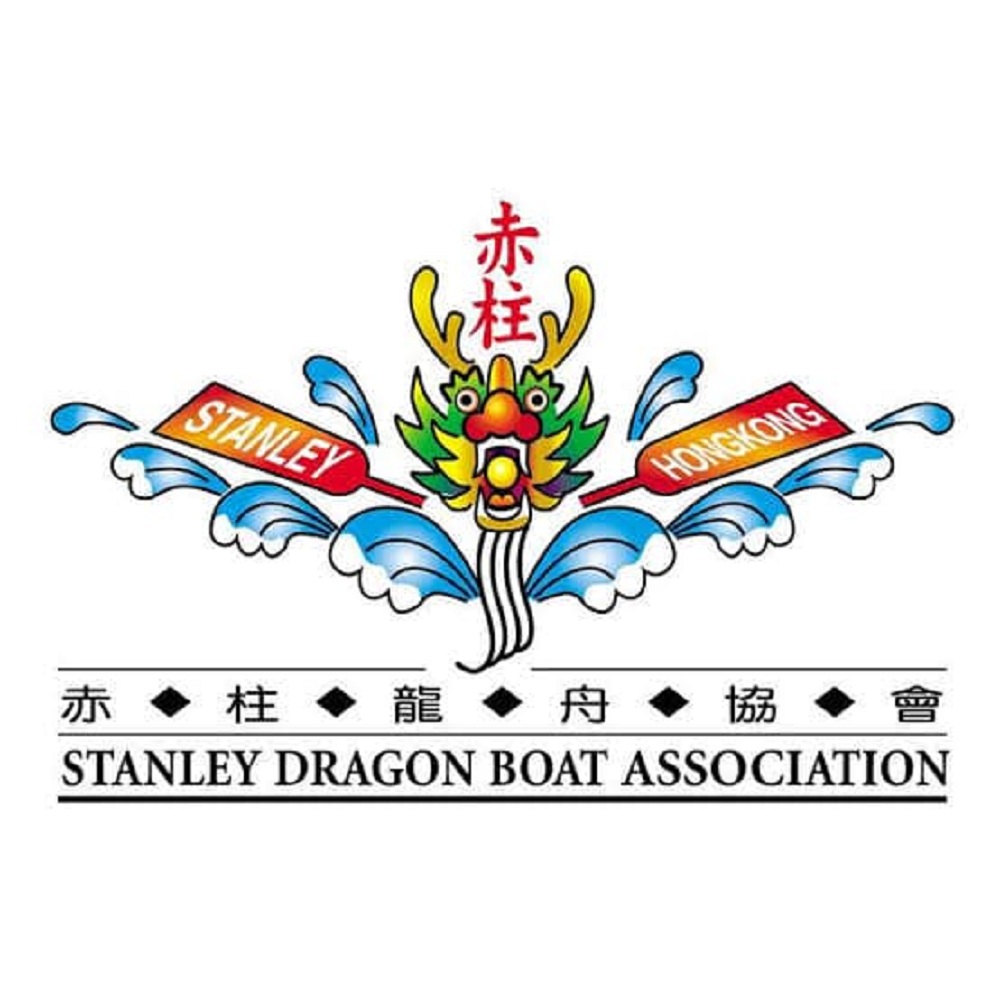 Residents and visitors to Cagayan de Oro will be treated to another spectacle when the 2nd Spring Festival Dragon Boat Race gets going on January 25-26, 2020 at the Cagayan River along Barangay Kauswagan. 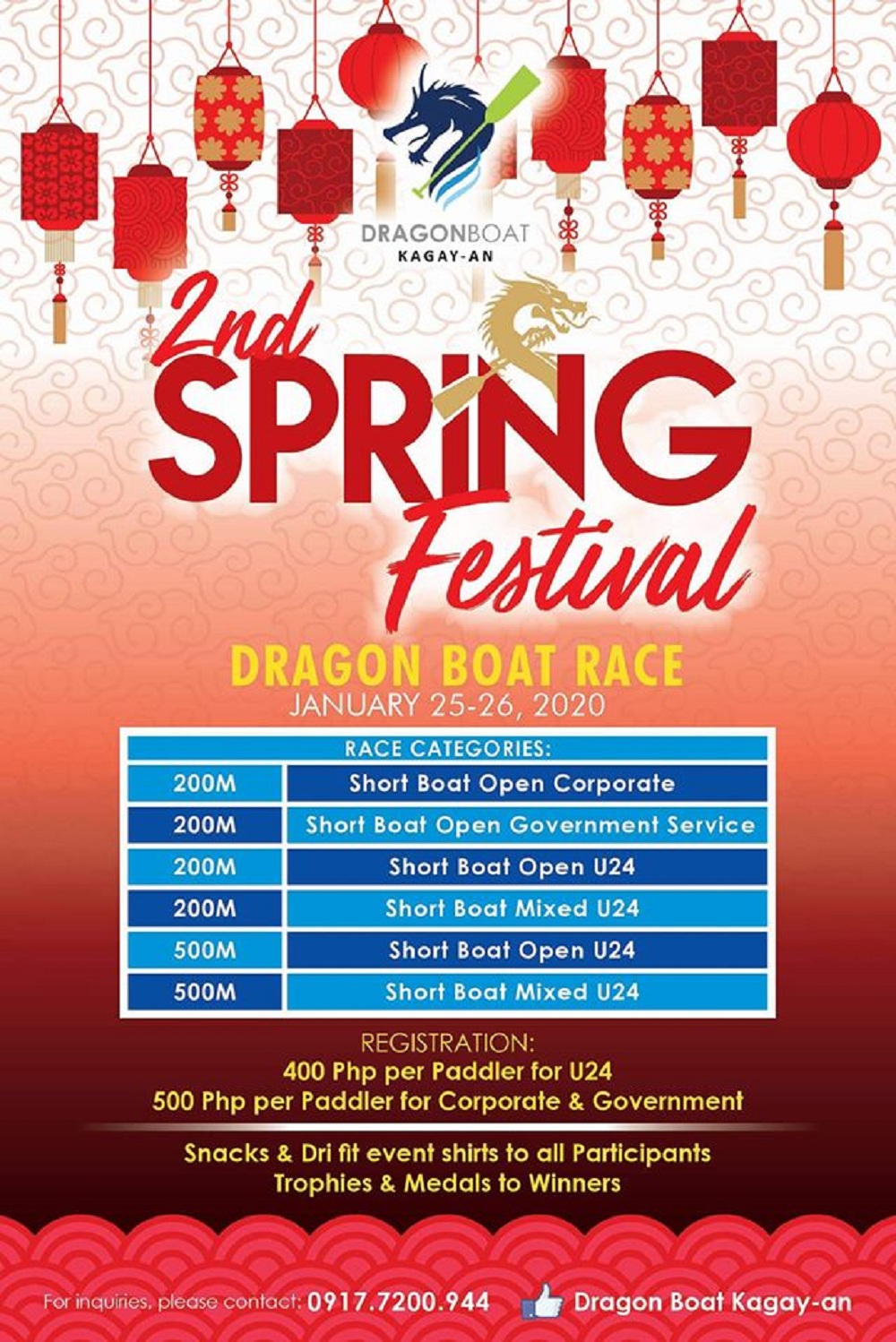 The spectacle gets going on Friday, January 24 with the Water Test and Team Manager’s Meeting at New Dawn Hotel Plus at 5PM. 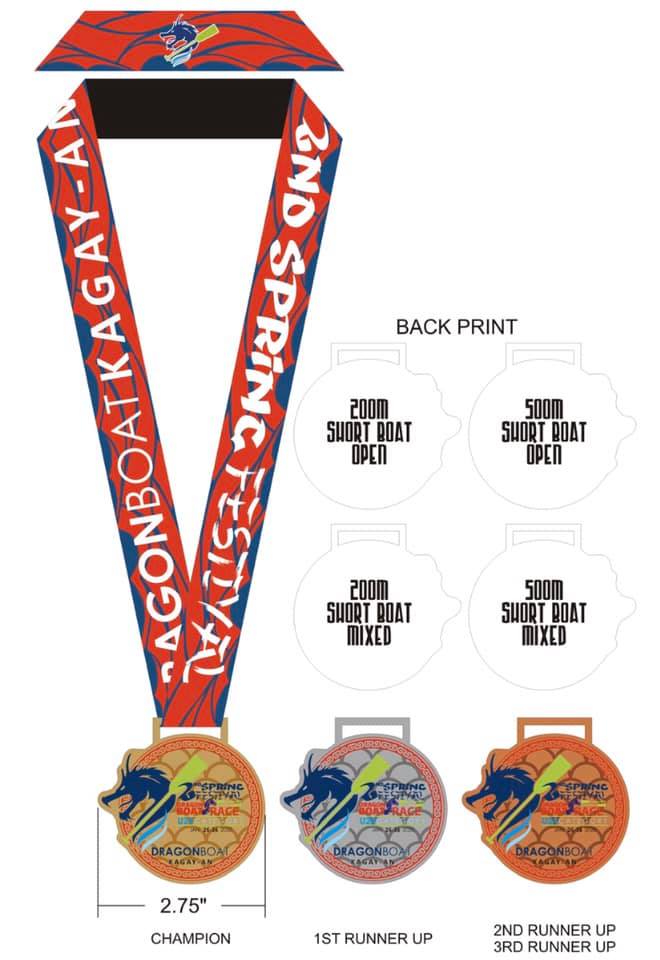 “Paddles will be numbered and can be inspected 10minutes before auction starts. Auction is on Jan 25 (Saturday), 630am at the race site. Starting bid is set at P2, 000 and only cash payments will be accepted.”

To encourage more participants to join the races, Dragon Boat Kagay-an will provide a helm and/or drummer free-of-charge (specially for newly formed teams),

Personal Flotation Devices (PFDs) will be also be provided for free and free school billeting for out-of-town teams.

“New Dawn Hotel Plus is our Official Partner Hotel for the 2nd Spring Festival Dragon Boat Race and special discounts will be given to participating teams for their meals and accommodations,” he added.

Gracing this year’s race will be five  officials from the prestigious Stanley Dragon Boat Association, Hong Kong (the race organizer of Stanley International Dragon Boat Championships) who will be conducting a training course for aspiring race officials.

Over the past four decades, the Stanley Residents Association has been integral in the growth and evolution of Dragon Boating - from being a long standing Chinese tradition to being one of the most popular international water sports today.

The annual Stanley International Dragon Boat Championships held in Hong Kong stands today as one of the largest tournaments of its kind with over 220 teams joining in the festive competition from around the world.

The training includes 10 hrs. of classroom sessions,12 hrs. of hands-on officiating during the race, written and oral examinations, post-race evaluation, assessment and recommendations, and signed certificates for the successful trainees.

“We already have 25 participants for this free course,” Asuncion said. “Actual hands-on examination will be during the 2nd Spring Festival Dragon Boat Race on January 25-26. However, our trainer has graciously offered to open five more slots for the course.”

Through the efforts of Mr. Ian Zapanta, St. Mary’s School will host the Race Officials Training Course. “It makes it more meaningful being the first school to adopt Dragon Boat Racing as part of their P.E. curriculum,” Asuncion noted.