THE ART OF GIVING. Businessman Joshua Calderon nurtures the art of giving into his mind as his way of giving back his fortunes in life. Photo was part of Joshua's relief goods project for the frontliners in this trying times of covid-19.

SNACKS SIR! Photo shows Joshua's team giving snacks to the military manning the streets as frontliners in the fight against covid19 pandemic

FOOD PACKS FOR THE LESS IN LIFE. Joshua's team in Cagayan de Oro and other parts of Mindanao also distributed food packs to the hungry people who have lost their jobs due to community quarantines.

'HIS DISCOVERED HIS ONLY WAY OUT TO ESCAPE MASSIVE POVERTY' 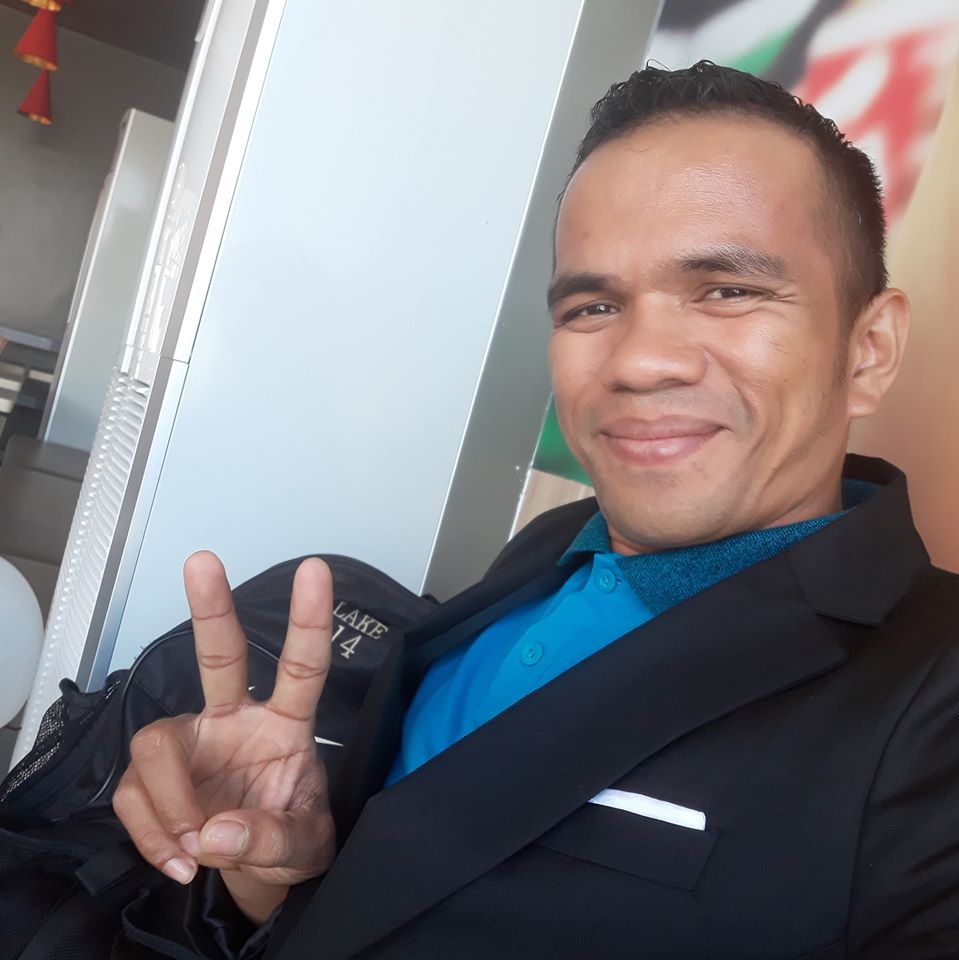 SHARING HIS FORTUNES TO THE LESS IN LIFE. Joshua Calderon, a very successful  businessman now shares his fortunes with other Filipinos who have less in life. In doing so, he also receives more blessings and abundance from the Lord. His beauty and wellness business is now nationwide and going to invade the international market soon.

I had a grand time conducting an exclusive interview with Joshua the other day and he revealed to me that he has been a giver ever since before and he wants to nurture in his mind the art of giving.

He said as a businessman and entrepreneur, who was been very successful, he wants to give back his fortune with the less fortunate in life.

Joshua revealed that he also helped a member of the Road and Traffic Administration personnel who was shot dead while on duty in Barangay Puerto last month. Read related story below.

"I have pledged to Magnum Radio that I am going to help the RTA man's immediate family for P10K every month for one year and it's been ongoing now."

He said that with the start of the pandemic he has also helped the blind masseurs in Barangay 40 for rice and some cash.

The good samaritan also donated to eight hospitals for their need for PPEs and other protective gears as frontliners - to continue the fight against the unseen attack of deadly coronavirus disease. 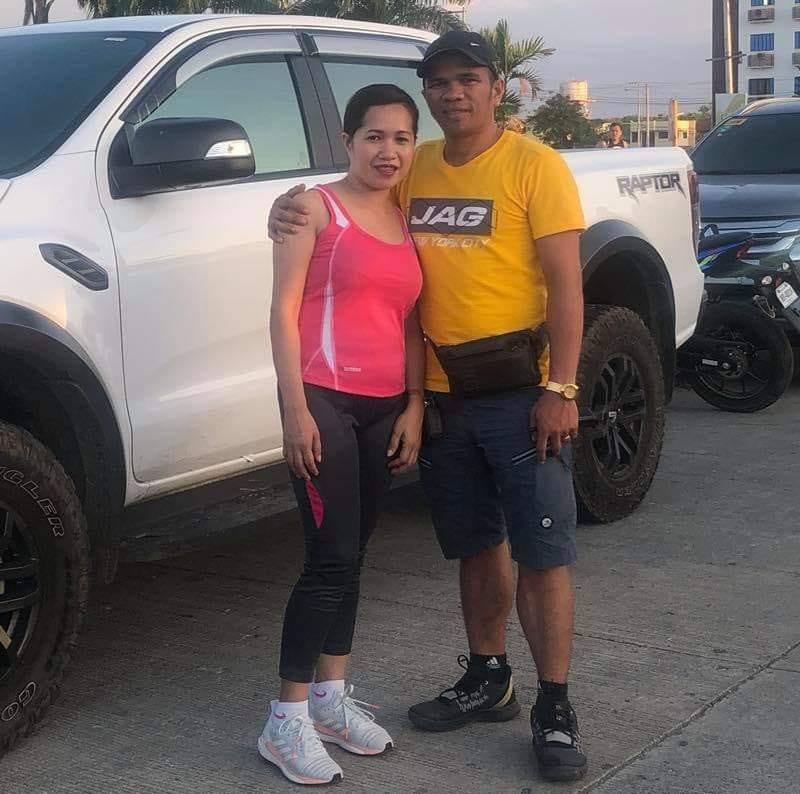 LOVELY. Businessman Joshua Calderon and his better half always bind together. "In every success of a man there is always a woman." 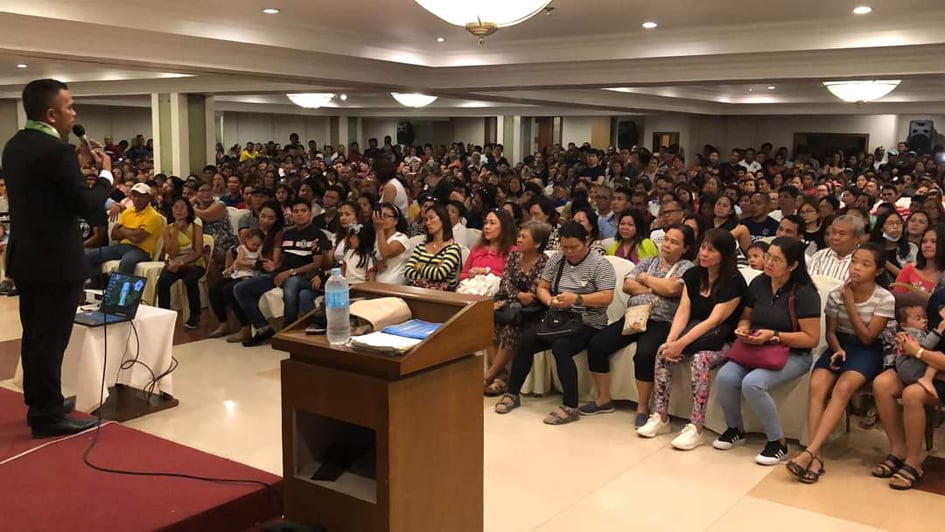 LEVERAGE. Businessman Joshua Calderon knew very well that in his industry, leveraging is the most important aspect. If you leverage your business by presenting to more people, you are on the right track to achieve more income. 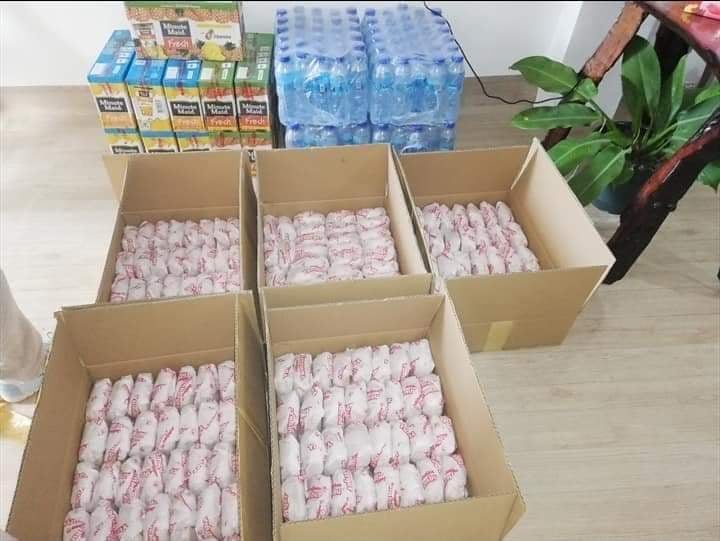 SNACKS FOR THE FRONTLINERS. Joshua's team give snacks to frontliners to kee them moving from their mission to fight against covid19. 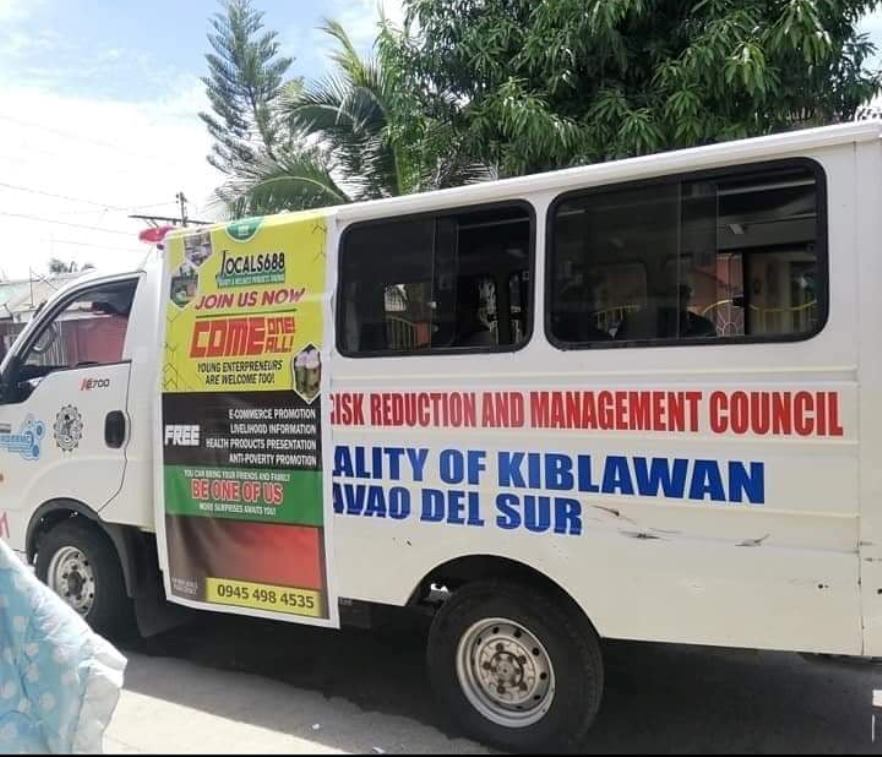 The new man of the masses admitted to us that he was also a struggling and a very poor man in Molave, Zamboanga but he worked hard for his dream. He was a 'trike' driver. He has also lived the life of a 'trike' driver who ferried passengers to their places of destinations and his life was on the streets everyday under the heat of the sun.

Joshua's father was also a tricycle driver and their very poor situation, whose daily subsistence was only derived from the income of ferrying passengers, Joshua only finished high school.

JOSHUA'S ONLY WAY OUT FROM POVERTY

Armed with his ultimate dreams and guts, Joshua joined a multi-level marketing company known as First Quadrant decades ago and all other companies of the same concept of marketing thereafter - and from there, he trained very hard, digesting all the strategies of this revolutionary type of selling. His last MLM company was Aim Global, in which he also digested all the trainings, ranging from the art of selling, presenting, motivations and other related knowledge he could digest in order to become a successful businessman.

"After those companies that I joined, I realized that my only way out from the bondage of poverty was thru MLM because I have no enough capital to start a traditional business," he pointed out.

TO BE CONTINUED ON THE LAST PART...