Police authorities confirmed the victim as Branch 11 Judge Reymar L. Lacaya of Sindangan, Zamboanga del Norte Regional Trial Court. He was shot at the fatal points which also resulted to his untimely death. 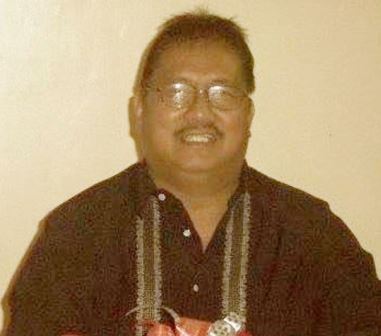 Initial investigation disclosed that the suspect may have already waited for the judge to go back to the parking area after his official functions when he was gunned dead by an unknown attacker.

Chief Justice Bersamin said the entire Judiciary condemns in the strongest possible terms the killing of Judge Lacaya. He urged authorities to expediate their investigation efforts and arrest the suspect as soon as possible to give justive to the slain judge.

Judge Lacaya was the son of former governor of the province, the late Virgilio Lacaya who served Zamboanga del Norte from 1967 to 1980.