When the Duterte administration announced its ultimate plan to modernize the mode of transportation in the countryside, Zamboanga City immediately implemented the call of the president.

As this developed, the Land Transporation Franchising and Regulatory Board (LTFRB) Region IX presented a Notice of Compliance (NOC) to the city's key officials in the local government on February 17, 2020, at the famous Centro Latino in Paseo Del Mar. 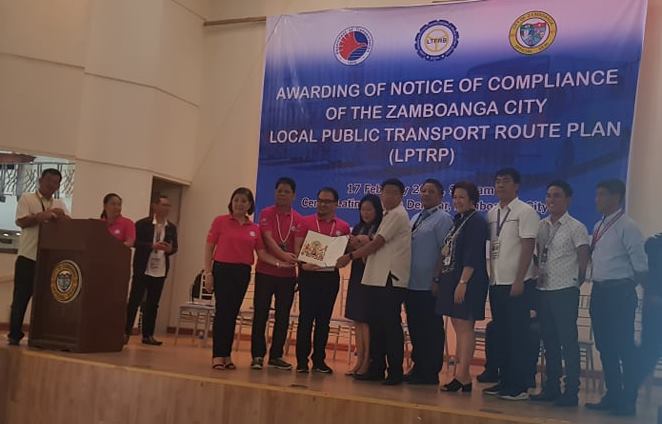 During the fitting ceremony, the notice of compliance (NOC) was awarded to the city's Local Public Transport Route Plan (LPTRP), considering that this is known to be a very vital part of the local government planning, especially towards to said adoption of Public Utility Vehicle Modernization Program (PUVMP).

Chairman Martin Delgra III was glad and very appreciative of the strong support from the Local Government Unit (LGU) of Zamboanga to the program, which is considered one of the flagship projects of President Duterte for this year.

"I'd like to credit Zamboanga City for the very strong support to the modernization of public transport. There's no such thing as a perfect plan. There can only be a really great plan, and the LGU has a very big role to play. We can do this with continuity and consistency," Chairman Delgra said.

Meanwhile, Zamboanga City Mayor Isabelle Climaco-Salazar said the success of the said endeavor would greatly help every child and daughter who will be able to graduate because of the hardwork of the people behind the program.

"Your success will be the success of every child and daughter who will be able to graduate because of your hardwork," Mayor Climaco-Salazar said.

After the acceptance ceremony attended by top officials of the LTFRB in Region IX and Region X, a press conference also followed.

Chairman Delgra, RD Guro and OIC-RD Climaco have successfully addressed questions and queries from the media community about the program started by President Rodrigo Duterte and now implemented by concerned government agencies. 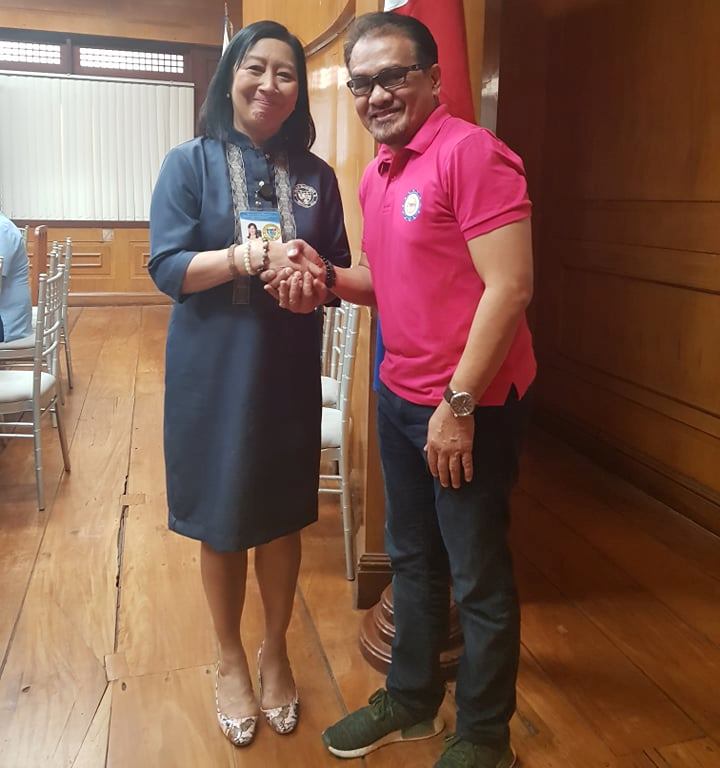 WHO chief sees need to counter "infodemic" and "fake news"