SMALLPOX. This disease is one of worst pandemic that hit the world centuries ago. Many people have lost their lives as they fail to contain the virus.

ALL IMAGES CREDIT TO OWNERS

People nowadays panicked when they heard of the death stories of the deadly coronavirus disease now wrecking havoc in many parts of the world - with the United States now being the center of the worst pandemic attacks (3 million infected by the virus in just a few months).

However, if we traced back history, there were worst pandemics that hit the world and the death toll is far more higher that the deadly virus of the 21st century. 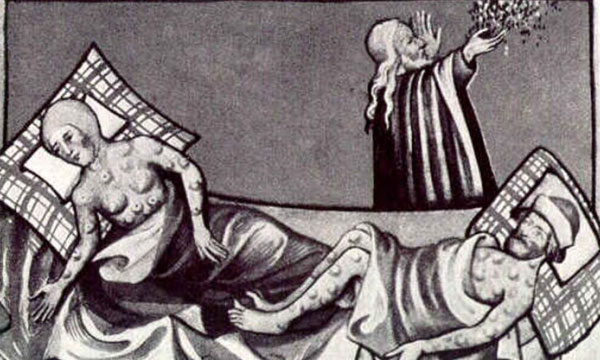 In 1347, according to history pages, the worst plague was known as "the Black Death." It claimed over 200 million lives all over the world in just four years time. During those days, people have no understanding how to contain the virus and their only refuge is to isolate the healthy people from those infected by the deadly virus, or else all members in the family would be contaminated and die.

The plague was the cause of the Black Death that swept through Asia, Europe, and Africa in the 14th century and killed over 50 million people in Europe alone. This was about 25% to 60% of the European population

In vietnam alone, the sailors have to be locked up and isolated for months and they have called this type of containment "trento." The number of isolation was later increased to 40 days, which was also later known as quarantino. These days, quarantine is actually derived from 'quarantino' - only that the containment is only 14 days. (a little bit of a puzzle why only 14 days)

2. The Great Plague of London 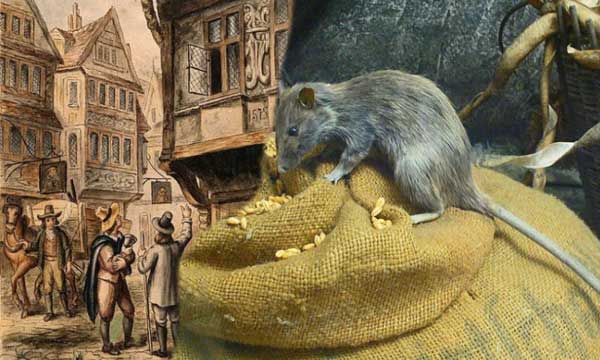 In 1348-1665, Europe, most especially London, found itself again in deep trouble with the deadly attacks of another virus known in history as "the great plague in London." Based on records, said plague reappears in every 20 years and it even lasted them from 1348-1665. it has over thirty outbreaks in between of those years. At least 20 percent of the population in London would die everytime the virus attack them every 20 years.

In the 1500s, the government of England then passed laws that ordered all sick people in the family to stay home at all costs or met severe punishment. If you would asked to go out, you have to bring a white pole with you.

The last outbreak in England happened in 1665 and over 100,000 people have lost their lives due to the deadly attacks of the virus. 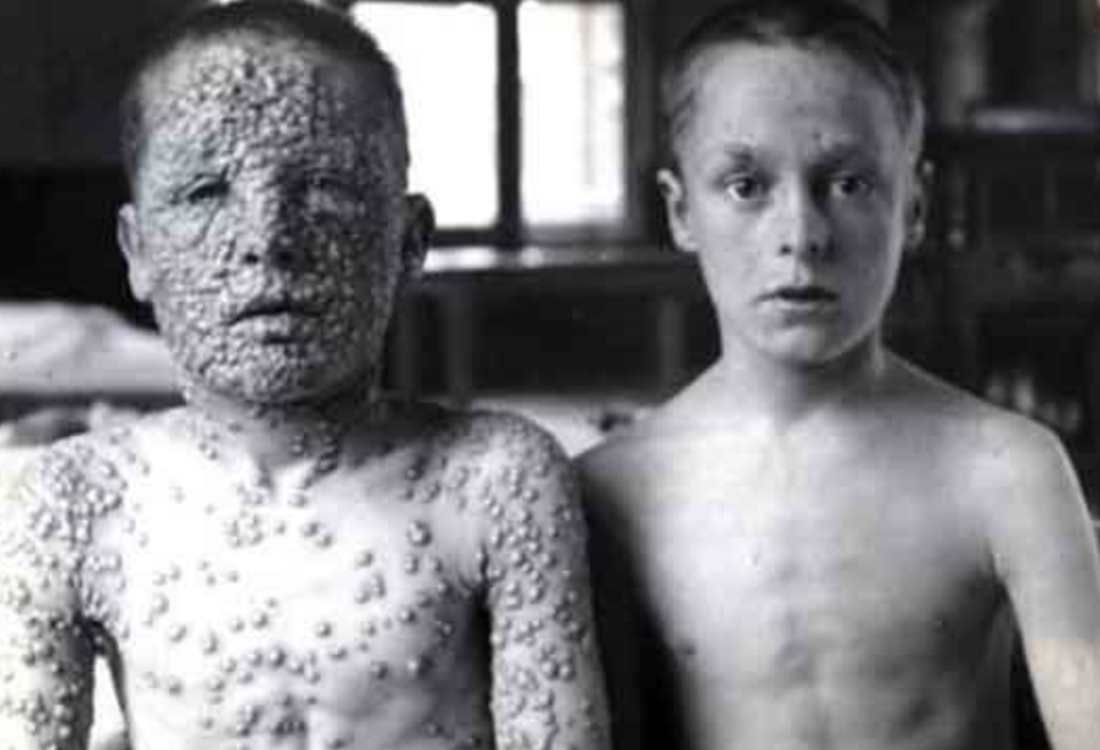 The chickenpox was a type of epidemic that hit continents in Europe, Asia and Arab countries and it went on for centuries, according to history books.

This creepy and eerie type of a virus would kill 3 out of every 10 victims and left survivors with unimaginable scars that's really horrible.

The smallpox took scientists centuries before it could finally identify the right vaccine after clinical trials. Luckily in 1980, the virus was finally contained and the World Health Organization declared the world free of smallpox in this particular year. 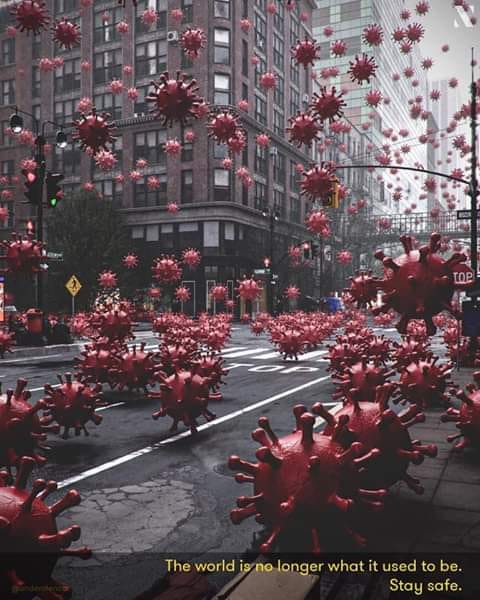 STAY HOME WEAR MASK AND WASH OUR HANDS. These are very basic protocols now to simply protect ourselves from the deadly coronavirus disease now plaguing the world - with the United States getting most of the virus attacks. According to Johns Hopkins University, the US has a total of over three million people infected by the virus, and the death now reaches over 130,000 people in America alone.

The Chinese are fun of eating exotic animals - from bats, snakes, frogs, among other animals found in the jungle. And there's great possibility the virus originally came from exotic animals

The Johns Hopkins University, in its latest tally, reports that United States, a very strong and progressive nation in times of war and economic standing has almost vowed down to the deadly covid-19 - with its standing as the highest in terms of persons and individuals infected by the virus. Right now the country has confirmed over three million people infected and the death toll and infections rises everyday. There are now over 130,000 people who died in America.

Yet, the great scientists in this most progressive and mighty nation, still failed to find the cure - a vaccine that would finally contain the spread of the virus all over the world.

Let's pray for these great scientists to find the cure or we will all love to live the 'new normal' whether we hated it so much. ###

Investigative report on the impact of Covid 19 in urban, rural areas