Charles Michel, president of the European Council joins a video call of G20 member countries and other international organizations, Thursday, March 26, 2020. It lasted about 90 minutes, and chaired by Saudi Arabia’s King Salman. Salman is presiding over the G20 Summit this year. (Charles Michel European Council Twitter Page via AP)

DUBAI (MDN International News)  — A top-ranking official of the United Nations has challenged leaders of the 20 major industrialized countries of the world Thursday (March 28) that "the world is at war with a virus - and not winning it," even as countries implemented stringent measures to contain the deadly coronavirus disease. (covid-19)

The G20-member nations are made up of 19 countries and the European Union. The 19 countries are Argentina, Australia, Brazil, Canada, China, Germany, France, India, Indonesia, Italy, Japan, Mexico, the Russian Federation, Saudi Arabia, South Africa, South Korea, Turkey, the UK and the US.

Government leaders around the world issued quarantine and lockdown measures to seal their borders and prevent the entry of the dreaded virus, but still the efforts proved futile as covid-19 continued to sneaked in unnoticed and only caught leaders by surprise when persons under investigations began to rise in numbers in their respective countries.

The unusual video meeting of the members of G20 need to produce positive outputs purposely to flatten the curb of corona's onslaught as the world's economy really dwindled and shutter businesses in the process. 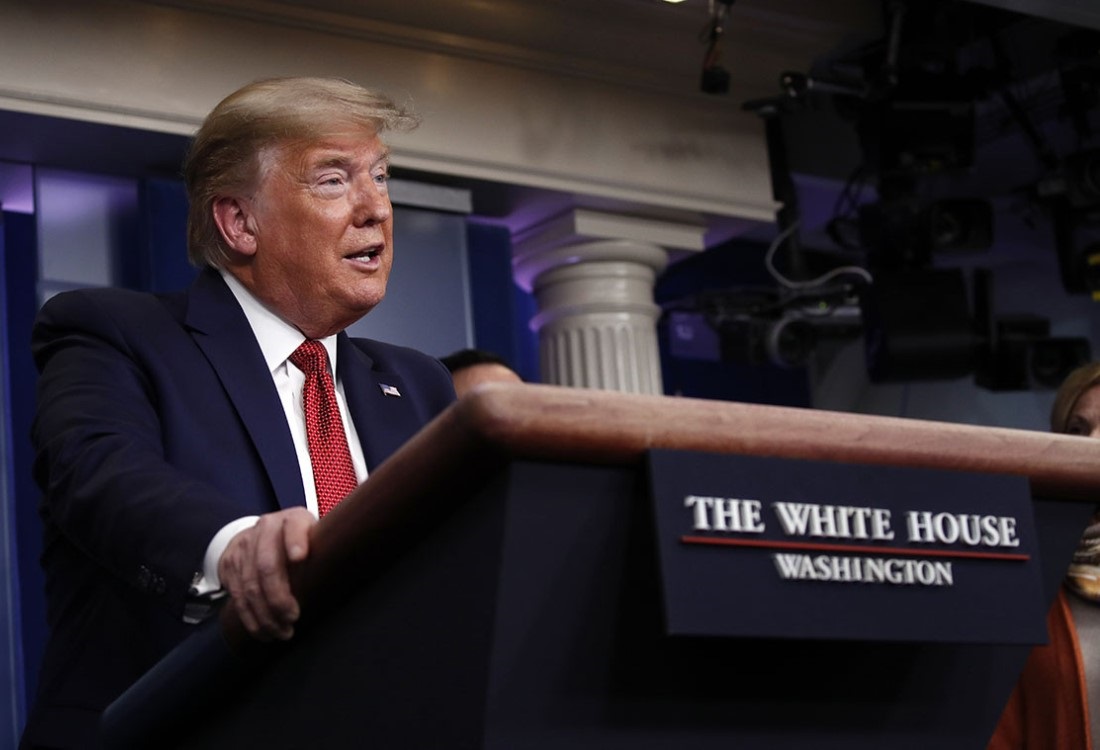 US AND CHINA VIDEO CALL. US President Donald Trump is set to do a video call with China's Prime Minister Xi Jen Ping to discuss matters about coronavirus disease.

During the online video conference, the world leaders have identified that the deadly coronavirus has successfully disturbed the world's business and economy which now starting to create massive poverty among nations, closed government and private buildings, crippled government and private operations and shockingly resulted to the deaths of over 20,000 patients from around the world.

Now the G20 has vowed to help one another in response to criticism they were failures in containing the deadly spread of the virus, jointly injecting over $4.8 trillion into the global economy, as a way to counteract the financial and social impacts of the pandemic.

“The unprecedented COVID-19 pandemic is a powerful reminder of our interconnectedness and vulnerabilities,” the group said. “The virus respects no borders.”

Guterres said: “This is exponential growth and only the tip of the iceberg,” adding that countries must be able to combine systematic testing, tracing, quarantining and treatment, as well as coordinate an exit strategy to keep it suppressed until a vaccine becomes available.

Meanwhile, a total of 250 million pounds ($302 million) will be provided by the United Kingdom (UK) as additional funding to the group developing vaccines to effectively contain the onslaught of coronavirus disease.