Mayor Oscar Seriña Moreno is known for his solid school projects not only in Misamis Oriental during his tenure as Governor of the province, but he is also known for these big school buildings in the City of Cagayan de Oro.

In fact, almost all of the farthest barangays in the city are now very proud of their high school and elementary school buildings built during the incumbency of the good mayor. Not a single mayor or governor has given so much emphasis on the constructions of school buildings in the hinterland barangays but only the brilliant Mayor Oscar S. Moreno.

BUT this time, and before his term ends as mayor of the very progressive City of Cagayan de Oro, Mayor Oscar Moreno again displayed his brilliancy with the conversion of the 30-year-old dumpsite in Zayas, Upper Carmen, into a P135-Million Ecopark. 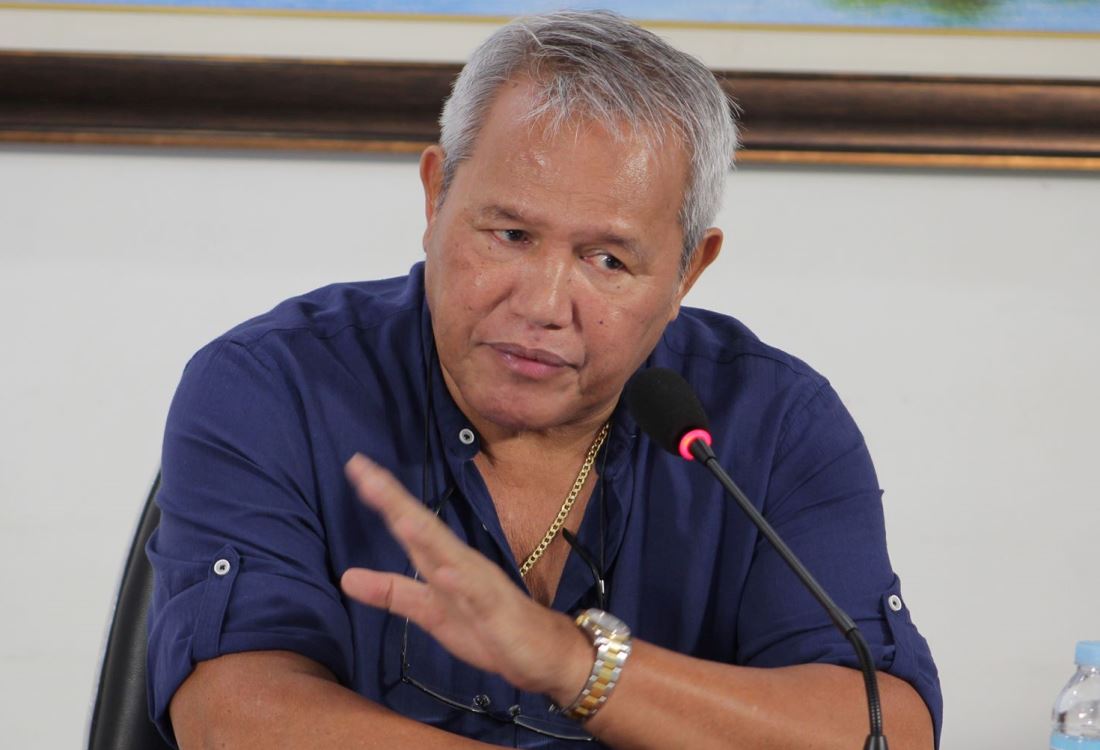 MAYOR MORENO'S LEGACY. The construction of the P135-Million Cagayan de Oro Ecopark and billions of school building projects in most hinterland rural and urban barangays will be Mayor Moreno's legacy to the city he served for more than nine years.

The worthwhile project, according to Rivera, is a joint project of the City Government and the Department of Budget and Management. It is also being supported by First District Representative Klarex Uy and the City Council of barangay Carmen, where the project is located.

WHAT TO EXPECT ON THE ECOPARK?

The city's upcoming ecopark will be managed by the City Tourism Office according to City Hall, and it will be operational in Year 2022.