CAGAYAN DE ORO CITY - A strong earthquake that hit Mindanao yesterday also made a crack in the city's newest and tallest hotel, according to a report received by this paper Wednesday. 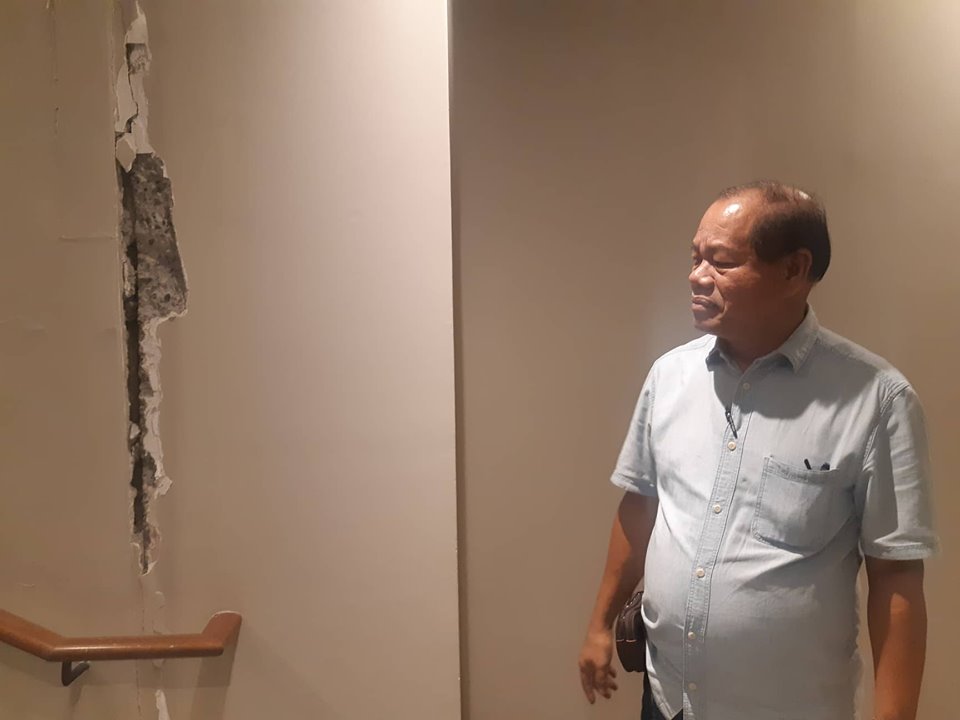 Based on Philvoc's report, the city was hit by a strong quake at an intensity of 3 while in North Cotabato and General Santos reportedly experienced Magnitude 6.3.

The crack was reported by City Engineer Roland Pacuribot as he made immmediate check and inspection at Limketkai's Luxe Hotel. But the City Engineer quickly said the crack was only small and minor repairs are only needed.

The media who covered the site inspection made by the City Engineer also made the crack in public purposely to make awareness that even the newest buildings made up of the latest in building construction materials are not safe for tremors.

The governor's order developed after yesterday's 6.3 Magnitude  that hit many citys and provinces in Southern Philippines.

The quake's epicenter was in Tulunan North Cotabato based on the report made public by Philvocs. The said government agency said the quake was tectonic in origin.

Engr Batar last night around 9:00pm immediately inspected the primises of the Provincial Capitol to monitor the structural integrity of the building to keep the employees safe from future dangers of the upcoming earthquakes and all forms of calamity.

A sketchy report also said one was dead in North Cotabato after he was bombarded with a falling debris as a result of the strong tremor. 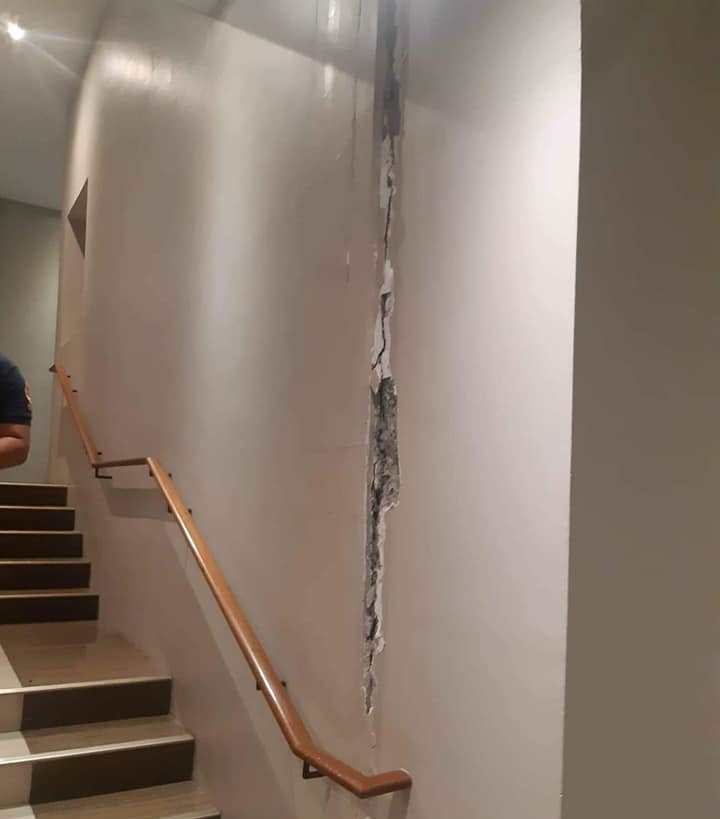 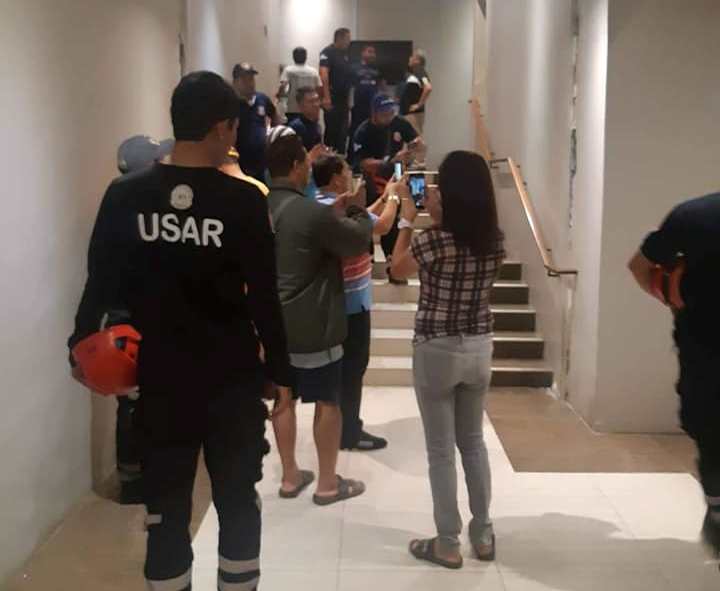 ALL PHOTOS BY ERCEL MAANDIG