CAGAYAN DE ORO (MDN digital, May 10) - The regional office 10 of the Philippine National Police (PNP 10) will now have a new chief in the person of Police Chief Superintendent Rafael Petican Santiago, Jr. 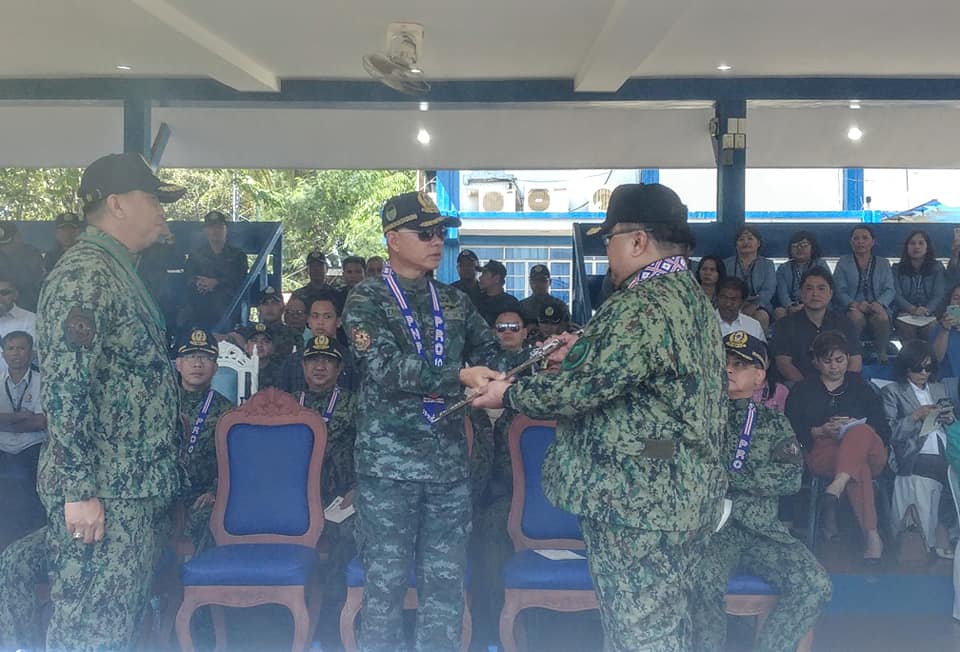 In his speech, outgoing PNP 10 chief Paclib proudly announced the accomplishments during his tenure in Northern Mindanao, including the recent neutralization of reported big time druglords including the late Reynaldo Parojinog.

Parojinog died when he engaged with police operatives during a raid headed by the Ozamis Police chief. Paclib also mentioned the arrest of Parojinog's brother Ardot on May 23,2018.

He thanked the PNP Chain of Command for giving him an opportunity to go back to the field. He said he still wants to work out his capabalities with total commitment to serve Northern Mindanao.

"I will offer you my undivided commitment to serve," the incoming PNP 10 chief said in his acceptance speech.