Seven days of the 105-day paid maternity leave benefits are transferable to the fathers.

CAGAYAN DE ORO (MDN Digital, May 1) - This is good news to all working women in the Philippines! The expanded maternity leave law principally-authored by Senator Risa Hontiveros is set to take effect as its implementing rules and regulations (IRR) were signed on Labor Day.

In a statement relayed to MDN Digital, Sen Hontiveros said she is happy that the implementing rules and regulations of this law were signed during the observance of Labor Day on May 1. 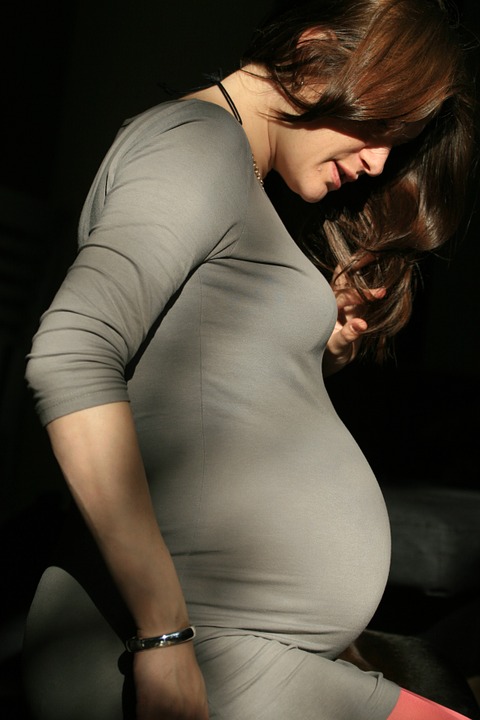 “I am happy that the implementing rules and regulations of the measure were signed and released today. “I welcome this development as this ensures the full implementation of the law and that all women will benefit from the measure. “This is certainly good news to all women workers and their families who have patiently waited for the law's IRR," the senator pointed out.

Working mothers are also allowed by the new law to even extend their leave to 30 days, regardless of civil status but the 30-day leave extension will no longer be paid. The law also extends an additional of 15-day paid leave for single mothers.

Another exciting feature of the expanded maternity leave is that seven days of the 105-day paid leave benefits are transferrable to the fathers. It says that said privilege maybe claimed under the 1996 Paternity Leave Act.

It can be recalled that the previous paid maternity leave benefit was only 60 days for women of normal delivery and 78 days for deliveries under caesarian section.

The author of the previous bill who was Senator Nancy Binay said the new expanded paid maternity leave benefit is a welcome development.

NGCP gets nod for 29 Energy Projects of National Significance