The town of Glan, Sarangani has emerged as a raptor watching haven with the recent Raptor Festival which launched the watching season in southern Mindanao. 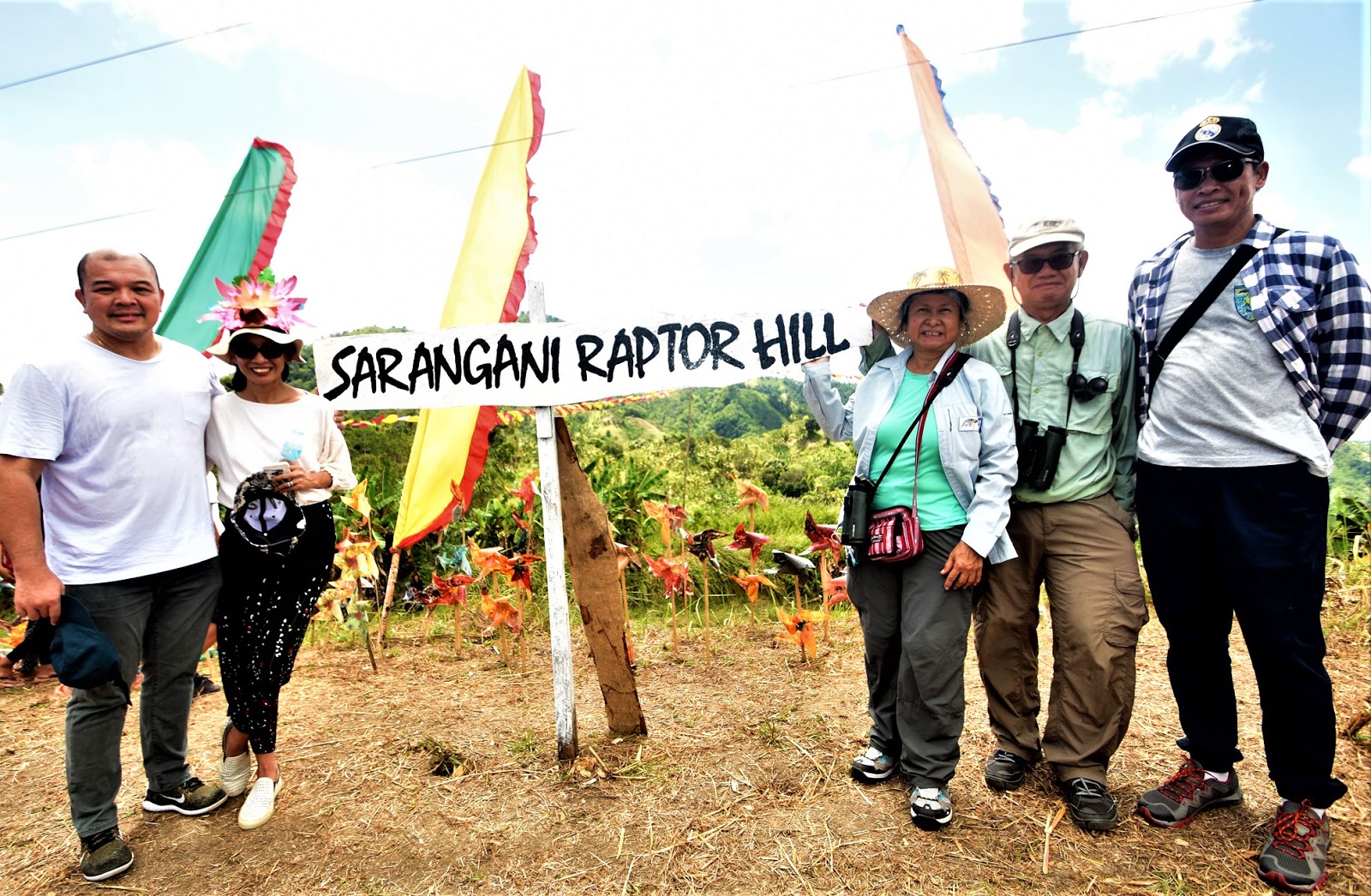 Birds from Taiwan and Japan fly long distances and cross oceans to find suitable tropical feeding environments during the fourth quarter of year. As they head to Indonesia, they pass by southern Mindanao to rest and feed before continuing their journey. They arrive from September to October and March to April, and feed on rats and insects, thus serving as a natural pest control.

The site is a major flyway of migratory birds as observed in their flight patterns for the past four years, and is a vital indicator of the ecological balance of the roosting area.

The Sarangani Provincial Government’s Environmental Conservation and Protection Center (ECPC) has set up the Raptor Hill as a research monitoring post and a tourist viewing area for the migratory birds.

The monitoring season includes a five-year reforestation initiative at the roosting sites in Mt. Taltak, in partnership with Raptorwatch Network Philippines and the Japanese Society for the Preservation of Birds.

Up to  the third week of observation, the team accounted for 101,882 raptor sightings composed mostly of Chinese sparrowhawk, grey-faced buzzard, peregrine falcon and western osprey species.

According to Sarangani governor Steve Chiongbian Solon, the Provincial Government will improve the area to become an additional tourism site in Glan which is known as beach, culinary and heritage destination in the Soccsksargen region. (LGU Glan)