BREAKING NEWS: President Rodrigo Duterte has threatened to terminate the Visiting Forces Agreement (VFA) should the US Government rectify their error.

The president was dismayed on the American Government's immediate cancellation of the US Visa of Senator Ronald dela Rosa without justifiable reasons. 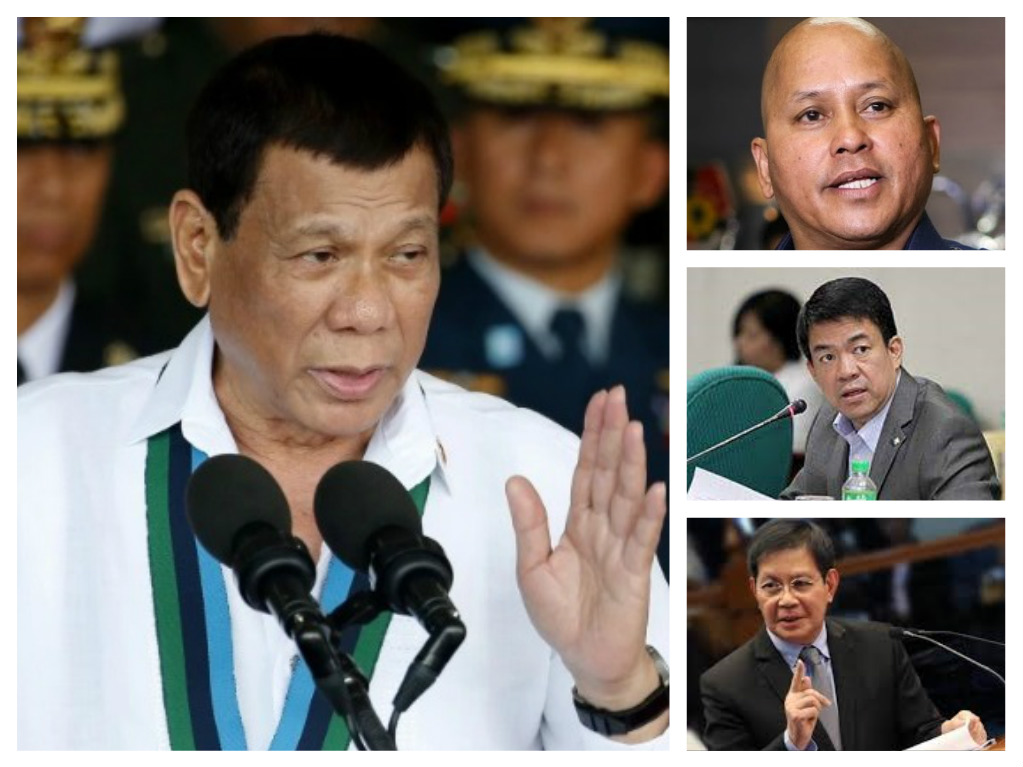 But Senator Panfilo Lacson is quick to tell that there is no connection between Sen dela Rosa's visa cancellation with the bilateral agreement entered into by the United States and the Philippines.

"A US visa is a conditional authorization granted to a foreigner. It may be cancelled without explanation or justification. The VFA is a bilateral agreement between the Ph and the US that went through some careful and diplomatic discussion. Pray tell, where is the connection," the senator said in his twitter account.

As for Senator Aquilino Pimentel III, he said "that agreement should always be subject to review. He (the President) can even say that 'times have changed and it is no longer needed by the country."

Pimentel, chair of the Senate Foreign Relations Committee, added the President may cancell the accord "with or without a reason."

For his part, Senator Ronald dela Rosa said "I don't deserve this bargain but it is not all about me. It is about a one-sided foreign relations."

Although Dela Rosa has also openly said he is backing the president's idea of terminating the visiting forces agreement should the American Government would not rectify its cancellation of the US visa of the senator.

In President Duterte's speech in Leyte the president was fuming mad upon knowing the said visa cancellation of his close ally in government - Sen Ronald dela Rosa.

"I'm warning you. This is the first time. Kapag hindi ninyo ginawa ang correction diyan, I will terminate the Visiting Forces Agreement (VFA). Tapusin ko 'yan pu**** in*** yan," was the president's angry reaction on dela Rosa's US visa termination.

Crafting of mental health law should be in one direction: Dad