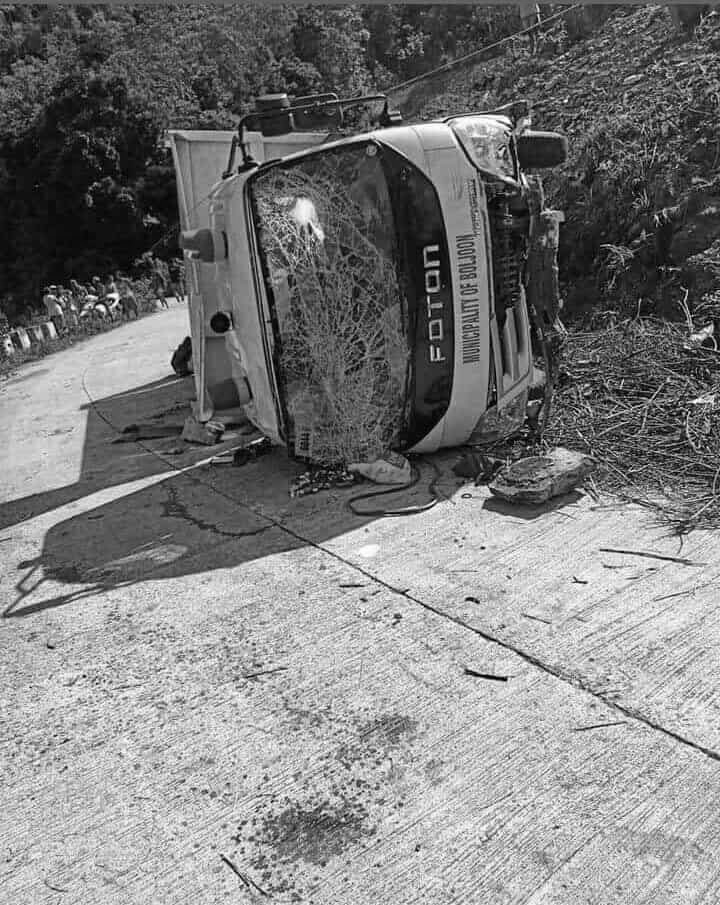 The police initial investigation disclosed that those who died were all children between 10 to 12 years old. The children were from Nangka Elementary School and San Antonio Elementary School, and they were supposed to attend an event reportedly organized by the Department of Education. (DepEd)

Ruben Niere, Boljoon public information officer has confirmed that there were fatalities and injured persons to this tragic incident. The victims were from the far-flung barangays of Boljoon. They were invited to attend a parade spearheaded by DepEd to culiminate the celebration of 'Health Week" when road the accident happened.

Niere said the truck fell off a cliff around 7:00 in the morning but the rescue efforts lasted for more than two hours.

The police reported that the mini dump truck was owned by the municipal government of Boljoon. It was not clear, however, if the truck was properly inspected by the driver, Daniel Niere, as the truck's brakes malfunctioned while traveling.

Mayor Merlou Derama said the teachers requested for transport and since the mini dump truck was the only available vehicle, he approved their request. ###

PIDS to gov’t: Craft policies and programs for unpaid work

PIDS to gov’t: Craft policies and programs for unpaid work