ILIGAN CITY -- Two construction workers died on-the-spot while another one was wounded when an unidentified assailant shot them around 7am on Thursday, November 7, at the national highway along Barangay Emmie Punud in Marawi City.

The crime scene near Area 1 is a transitory shelter site in Barangay Sagonsongan, where more than a thousand families were displaced during the Marawi siege. 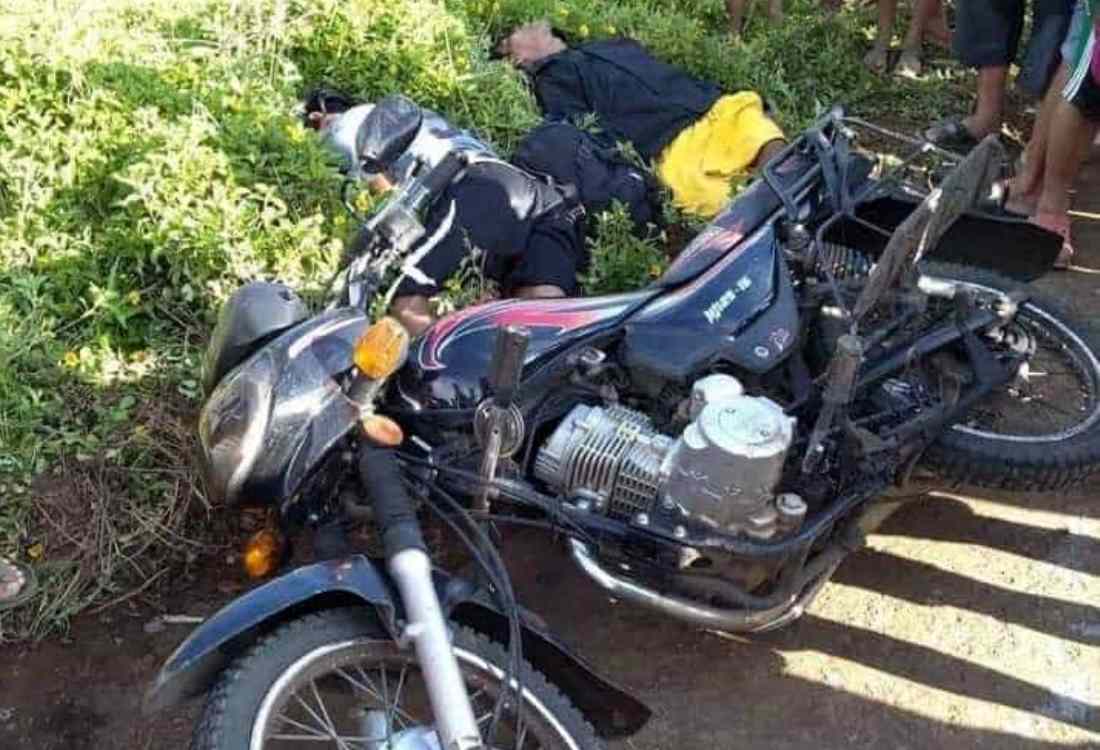 Colonel Madzgani Mukaram, chief of Provincial Police Office in Lanao del Sur, identified the victims who succumbed to gunshot wounds and died on the spot as Jorge Ambad Butad and Arturo Nadayag Macasero while the wounded victim is Dave Ranario Morsua, all are residents of Matampay, Matungao, Lanao del Norte.

Mukaram said the victims are working as carpenters of a house in Marawi City.

They were on their way to work onboard a motorcycle driven by Macasero when still unidentified suspect flagged them down and had a brief conversation with the victims.

"Suddenly the suspect without apparent reason shot the victims several times that caused the death of Butad and Macasero who sustained multiple gunshot wounds," the police report, sent by Mukaram, stated.

The suspect then fled onboard motorcycle heading towards the direction of Saguiaran, Lanao del Sur.

Morsua was brought to the nearest hospital for medical treatment.

Police is investigating the motive of the crime.