Doctors pronounce him dead but he wakes up during funeral ceremony

INDIA (MDN International News digital, July 7) - Believe it or not. But a man, whose remains was to be buried on Monday (July 1), woke up during his funeral in India. 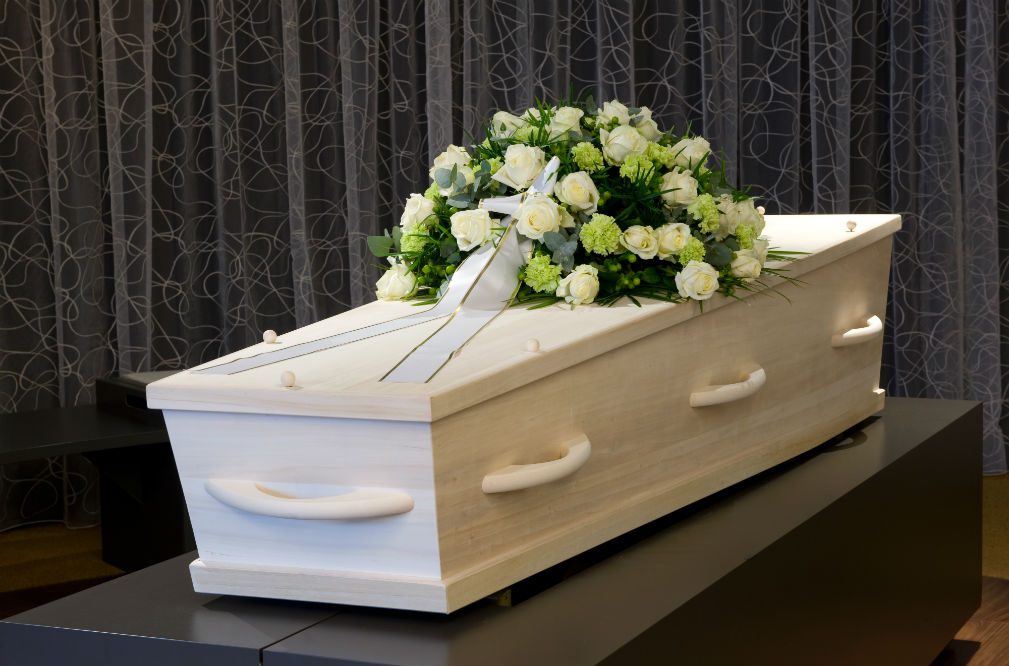 Hospital doctors pronounced Mohammad Furqan dead after several weeks of treatment at the hospital. But during a scheduled funeral ceremony, his immediate families saw his body moved, and they immediately rushed him back to another hospital in India, the Indo-Asian News Service reported on July 2.

Ram Manohar Lohia hospital was the 2nd private hospital that Mohammad was admitted back after his supposed burial and doctors pronounced the 20-year-old patient as alive.

The physician who was taking care of Mohammad said “The patient is in critical condition but definitely not brain dead. He has pulse, blood pressure and his reflexes are working.”

Initial investigation disclosed that the family admitted Mohammad into a private hospital last June 21 of this year after he met an accident.

"We had paid Rs 7 lakh (about P514,000) to the private hospital earlier and when we told them that we had run out of money, they had declared Furqan dead on Monday,” his elder brother Mohammad Irfan said.

Narendra Agarwal, Lucknow chief medical officer said he will conduct a thorough investigation on the incident, and if hospital staff and doctors involved will be found guilty of negligence, they will be answerable to the courts of law.  ###

Publisher thanks PPI, patrons, as BusinessWeek Mindanao receives  another award for "Best In Business and Economic Reporting"

October 15 is GLOBAL HANDWASHING DAY | Our cases are rising, our water supply failing

October 15 is GLOBAL HANDWASHING DAY | Our cases are rising, our water supply failing