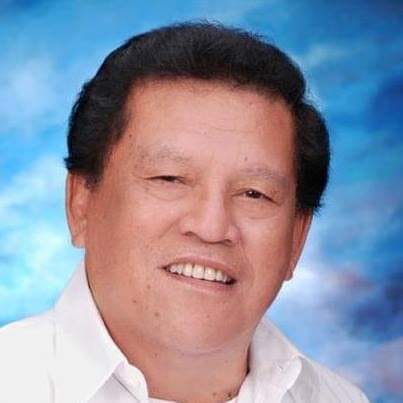 "Teban's name became a byword among the ordinary people in Visayas and Mindanao during a longer-staying radio drama aired over DYHP Cebu City and simulcast all over Mindanao, popularly known as 'Esteban Escudero' with his long time comic duo Goliat - Allan Nacorda in real life.

The radio drama series became a hit early in the morning as it tells the daily grind of life among Filipinos coupled with the comic antic of both comedians.

Teban and Goliath show became popular as both Julian and Allan regularly visited many barangay during fiestas and Christmas as per invitations of politicians all over Visayas and Mindanao.

Teban is indeed an icon in the Visayan radio drama and his comic antic would remain in the hearts of the millions of fans in Visayas and Mindanao.

Oro declares ‘war’ vs Dengue, Iligan in a 'state of calamity'

An investigative report: impact of Covid-19 in urban, rural areas

An investigative report: impact of Covid-19 in urban, rural areas