BUSINESS OPENING. The Teascape's 7th branch is now opened in barangay Bugo, with no less than the president and CEO of Mindanao Daily newspaper, Dante M. Sudaria, leading the ceremonial ribbon cutting. - Photo credit to The Explorer's Channel.

Mindanao Daily News Publishing Corporation President and CEO Dante Macasero Sudaria holds two of the main product variants of Teascape during the opening of its 7th Branch in Barangay Bugo. - Photo credit to The Explorer's Channel.

MDNN Teleradyo Rated E anchor Ercel Q. Maandig takes a photo of one of the guests during the Teascape branch opening. 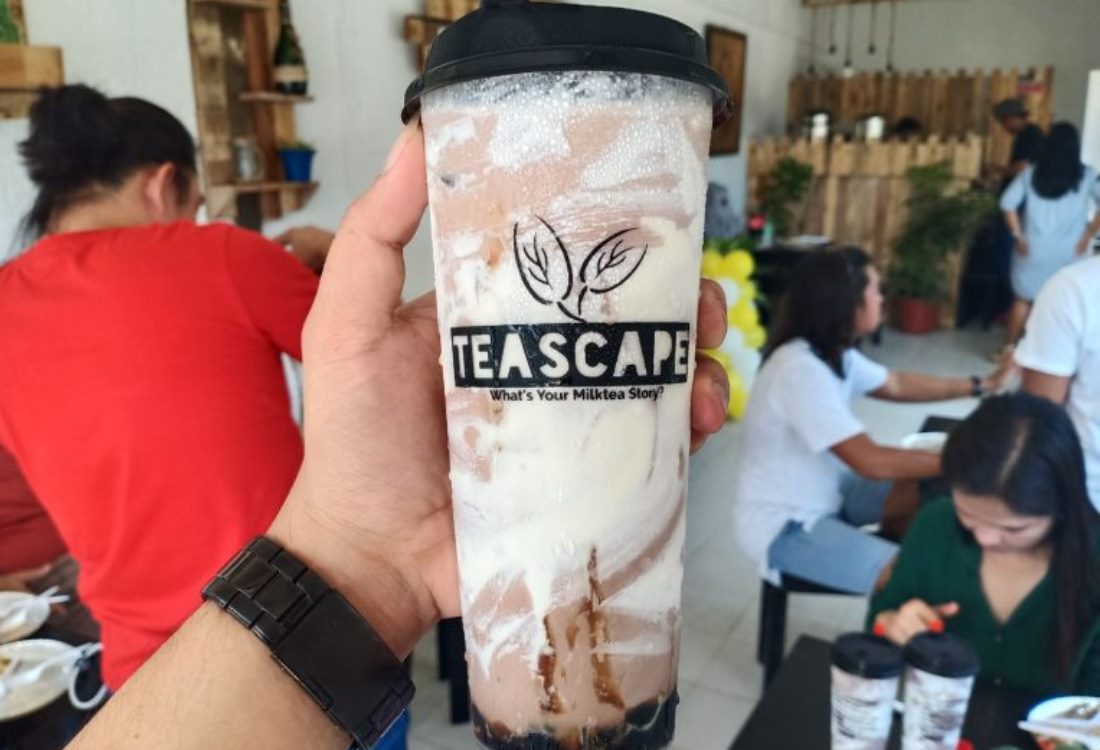 WITH THE successful operation of Teascape in Cagayan de Oro, no wonder new branch openings happen every now and then in the city. Right now, Teascape's other branches are located in Barangays Tablon, Puerto, Iponan, and Capistrano Street, this city. Teascape has also opened branch in Tagoloan, Misamis Oriental.

Teascape is a brainchild business of the very promising and young entrepreneur Danica Sudaria, the lovely and beautiful daughter of Mindanao's newspaper mogul Dante M. Sudaria, Publisher and CEO of Mindanao Daily, the only surviving daily newspaper in Southern Philippines during the dangerous onslaught of the 'killer' coronavirus disease.

Danica Sudaria is now a new gem in business in the City of Golden Friendship with her successful business operation.

The opening of Teascape's 7th branch in Barangay Bugo is a great manifestation of Danica's determination to succeed in whatever venture she could be in. And his father was all praises for the continuing success of her daughter in business at a very young age.

Danica graduated with a Bachelor of Science in Tourism (BS Tourism) at Liceo de Cagayan University a few years ago but her inclination in business from her dad's newspaper company also prompted her to try her luck in business. Thus, proper study and the emerging milk tea business also opened her intelligent mind to venture.

"I'm happy with the success of Danica's business in the city. I saw her as a very dedicated businesswoman in her newfound passion for milk tea business ventures. With her 7th branch in the city, I'm sure she's matured enough to manage the branches she has established," says the proud father to the continuing success of Danica.

Right now Danica did not only focused on milk tea but she also introduced another product inside the milk tea house such as the tasty fried chicken dipped into the mouth-watering and very delicious and tasty local sauce that her chef has created exclusively for Teascape customers.

But milk tea being Teascape's main product line has also different flavors now to the delight of its ever-growing customers, young and adults alike.

"Actually, it was all Danica's idea on how she had successfully created the brand and curved a name. The family is just here to give her our all-out support. While we knew she is now making successes in her own careers but we will continue supporting her," the newspaper business tycoon adds. 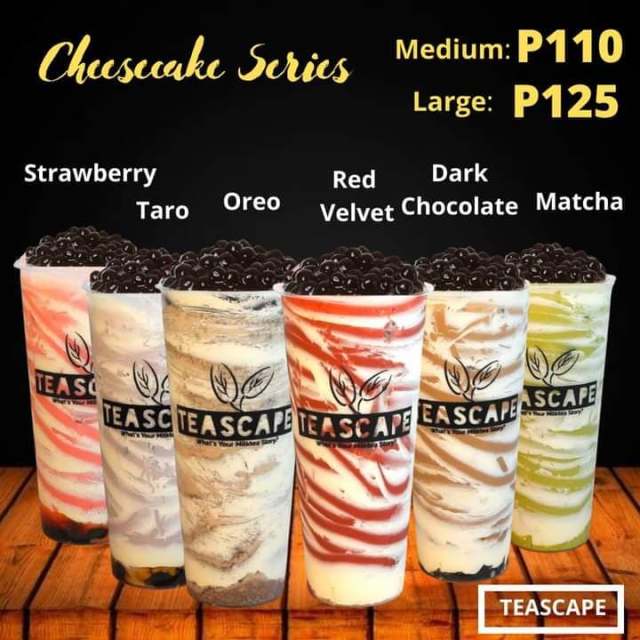 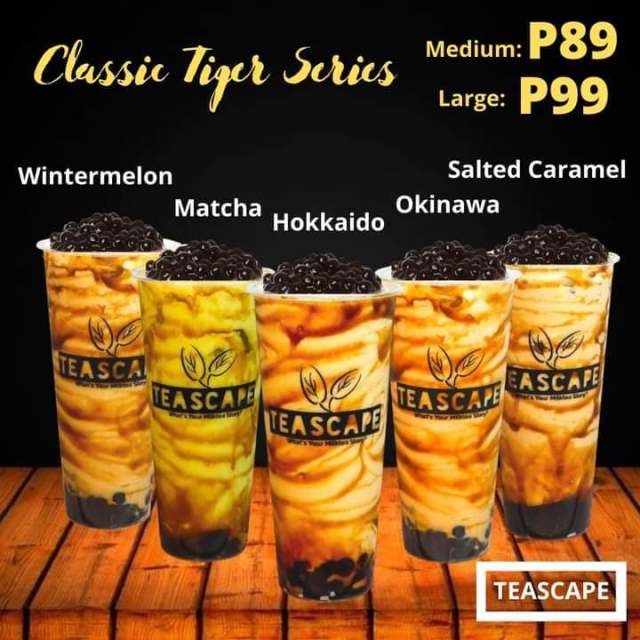 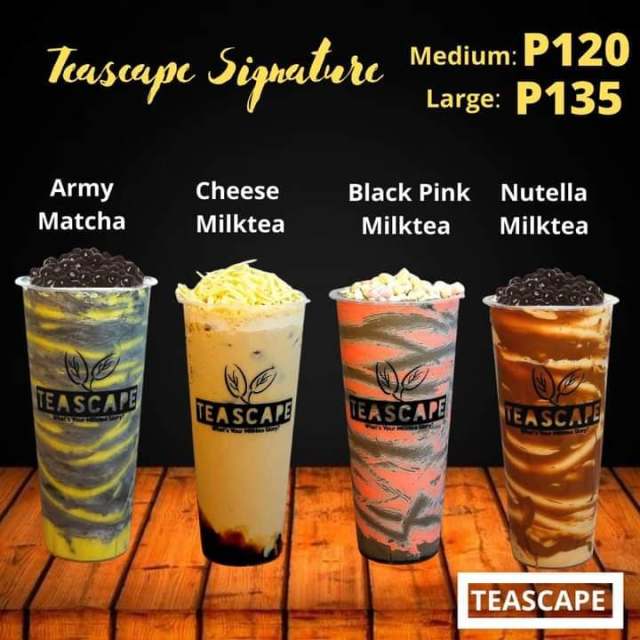